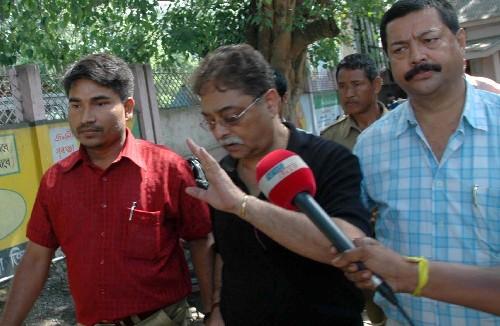 At last forest department has managed to arrest poacher Manu Bazbaruah from the city on Monday. According to information, Manu was arrested on his way to the Santipur based forest office. Later he was produced before the session court in the city which remanded him to fourteen days judicial custody. It may be noted that a joint operation by police and forest department seized deer meat, elephant leg, skjin of tigers and a huge cache of arms and ammunition from his Dispur based residence but he was not available. Of late, Bezbaruah evaded police arrest with an anticipatory bail petition.

5 Apr 2010 - 2:41am | Jayanta Kumar Das
Congress government in Assam has realised the big mistake of patronising Hagrama Mahilari led BPF government in BTAD areas for which they had to sacrifice a lot during last five years in so many...