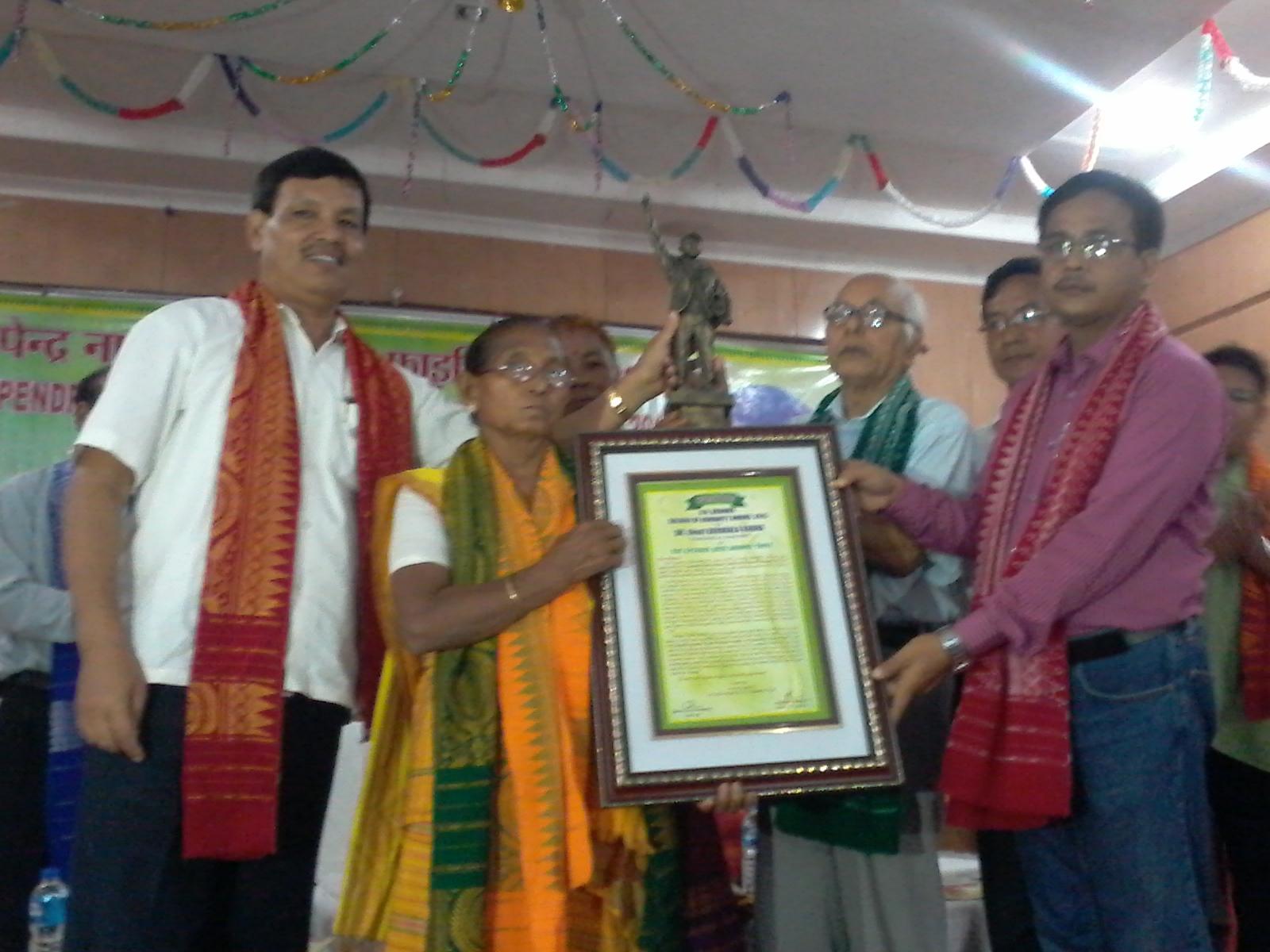 The award has been giving every year in the name of Bodofa Upendra Nath Brahma, former president of the All Bodo Students Union ( ABSU) and noted educationist by Upendra Nath Brahma Trust (UNBT) to keep alive of ideology and philosophy among society.

The award carries a citation, momento, traditional Aronai and cash 50,000.

28 Dec 2014 - 3:13pm | AT News
Authors and publishers at a session in the Guwahati Lit Fest on Sunday agreed that a good content management is the secret of a good book. Moderated by veteran publisher Manas Pratim Saikia, the...