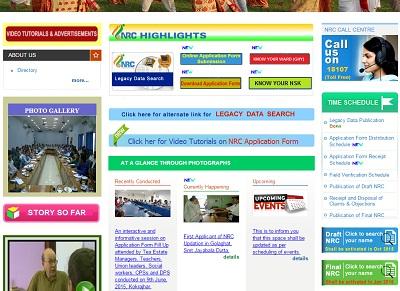 Amid an escalating controversy over the inclusion of all voters in the updated NRC, the Supreme Court is all set to review process on July 14.

Dispur has written to New Delhi advocating the inclusion of those who are voters by virtue of birth.

A top court bench headed by Justice Ranjan Gogoi will review the progress where Dispur’s plea is likely to come up.

On the other hand, APW along with some other organizations are expected to go all out against the plea. Now all eyes are fixed on July 14. 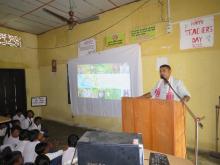 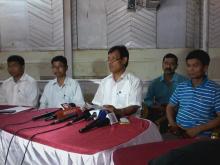 31 Mar 2015 - 12:12pm | AT News
A child development programme officer of Khowang in Dibrugarh district along with an accountant of the same office got the real price of bribery when police caught them red handed on Monday.Police...