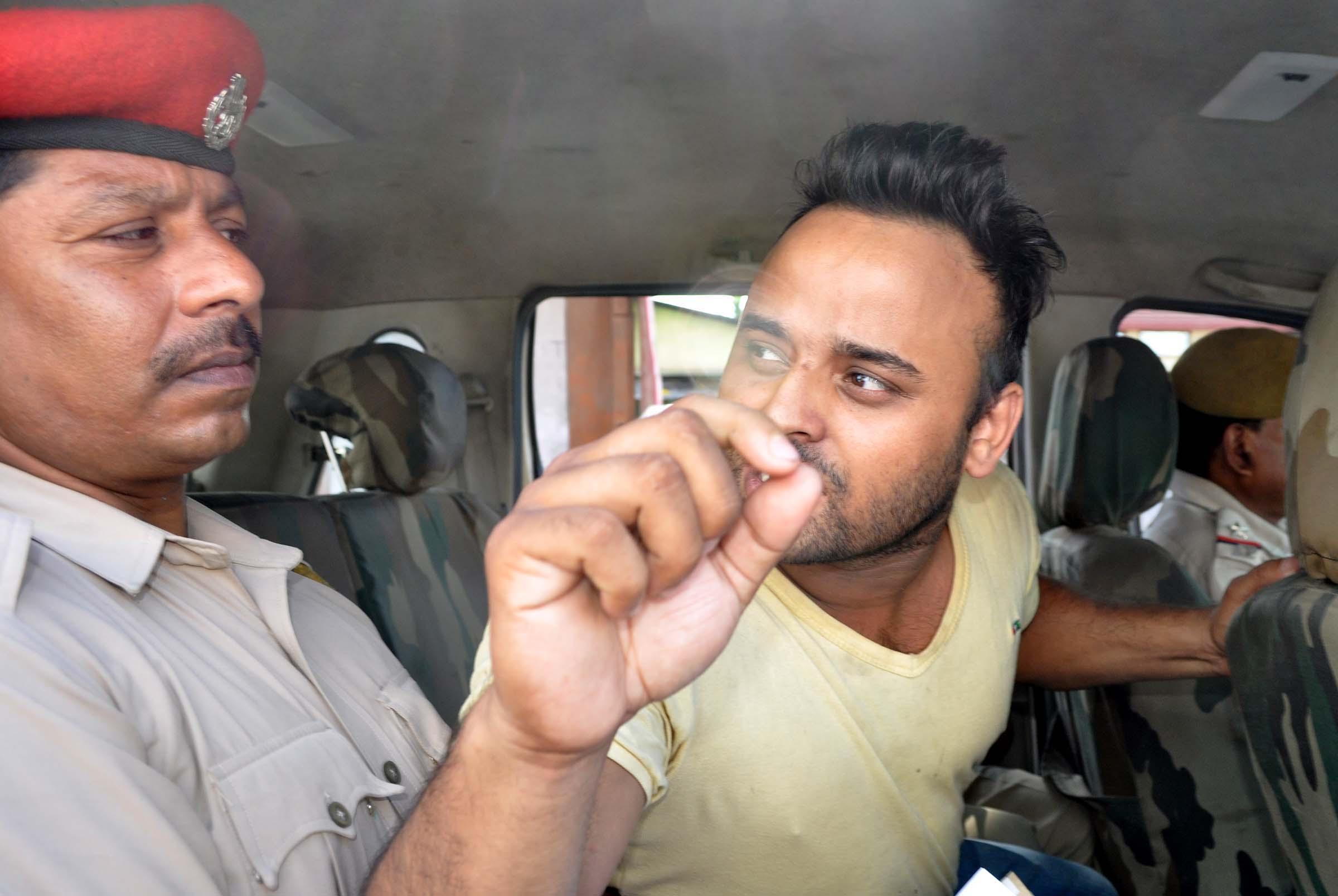 Policemen tracing the triple murder in Hatigaon claimed to have got the vital clue after the arrest of a person on Thursday.

Hatigaon police on Thursday wee hours arrested Bhaskar Dutta from Pathsala who was wanted in the sensational murder case where businessman Pranab Mahanta went missing after allegedly killing his wife along with two minor daughters.

Bhaskar was believed to have been in close touch with the Mahantas till the day when the sensational murder case took place at Bonphool Nagar in the city’s Hatigaon area. A group of senior police officials is interrogating Bhaskar.

21 Jan 2014 - 11:12pm | Raktim Baruah
Gauhati University in association with the University of South Africa (UNISA) and Synergy for Energy Challenges and Opportunities for North East (Secone) is organizing an international conference on...

28 Jul 2008 - 4:02am | editor
The overall flood situation in Assam continues to remain critical on Sunday as some more areas are reeling under the flood waters of the river Brahmaputra and its tributaries rendering as many as...