Security forces held two army jawans in Golaghat district when they tried to rape a women inside a moving train on Monday.

The two jawans were held at Furkating junction in the wee hours after a women who was travelling on the Dibrugarh bound Brahmaputra Mail started screaming to get rid of the two jawans.

Later GRP held both of them and registered a case.

27 Mar 2014 - 12:06am | Hantigiri Narzary
Prohibitory order under section 144CrPC has been issued by the Addl. District Magistrate, Chirang Sailendra Kr. Das, against the every possibility of breach of peace and tranquility among the people... 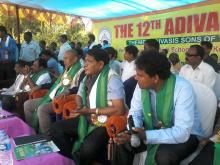 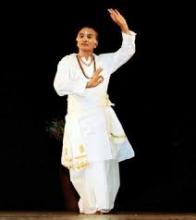 2 May 2016 - 6:26pm | AT News
Eminent Sattriya dance exponent of Assam, Padmashri Jatin Goswami will attend the ‘Guest of the Month’ program of Guwahati Press Club (GPC) on 3 May. The interactive program will start at 11 am and...