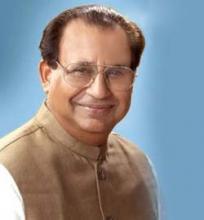 30 Sep 2017 - 11:34am | AT News
Bandari Lal Purhit is leaving Assam as governor paving the way for Jagdish Mukhi in his place. Purhit, who was appointed as Assam governor one and a half years back will take over as Tamil Nadu...

2 Aug 2013 - 11:32am | AT News
Amid simmering tension police fired in the air near the All India Radio building after agitators set ablaze satellite dishes halting broadcast and relay and torched a waiting room constructed of wood... 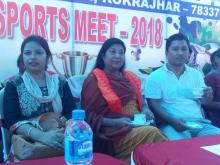