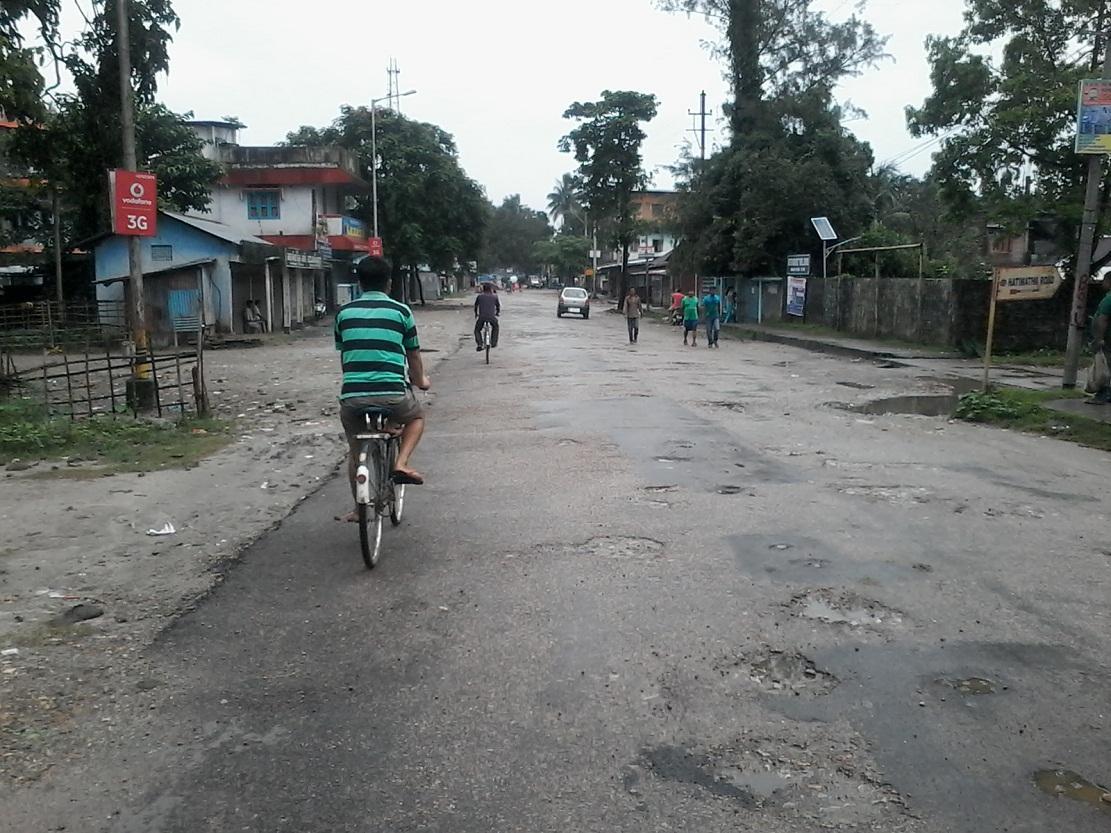 The bandh evoke full response in four BTAD districts with

all kinds road transport communication, business institutions like bank,bazaar, market, shop remained closed since morning on the day which was started from 5 am today.

The  BPPF demanded strong punishment to the involved with incident and termed it as condemnable situation for the region.

4 Aug 2013 - 9:35pm | AT News
Karbi Anglong district administration reimposed the curfew on Sunday after relaxing it between 8am and 12pm. Miscreants also removed railway tracks near Doldoli in the district, disrupting train...