18 Feb 2010 - 10:08pm | editor
The Gauhati High Court on Thursday orders police investigation to unearth the things behind the the recent incident at Sunsali where to Gurukul Grammer School Students drowned on the river... 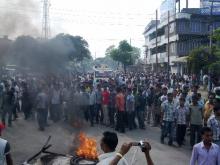 7 Nov 2011 - 3:13am | editor
An indefinite curfew was imposed in Kokrajhar on Sunday following a series of violent incidents on Saturday. The town witnessed violence after a sweet-shop owner Lalchand Badani was killed by... 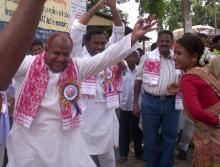