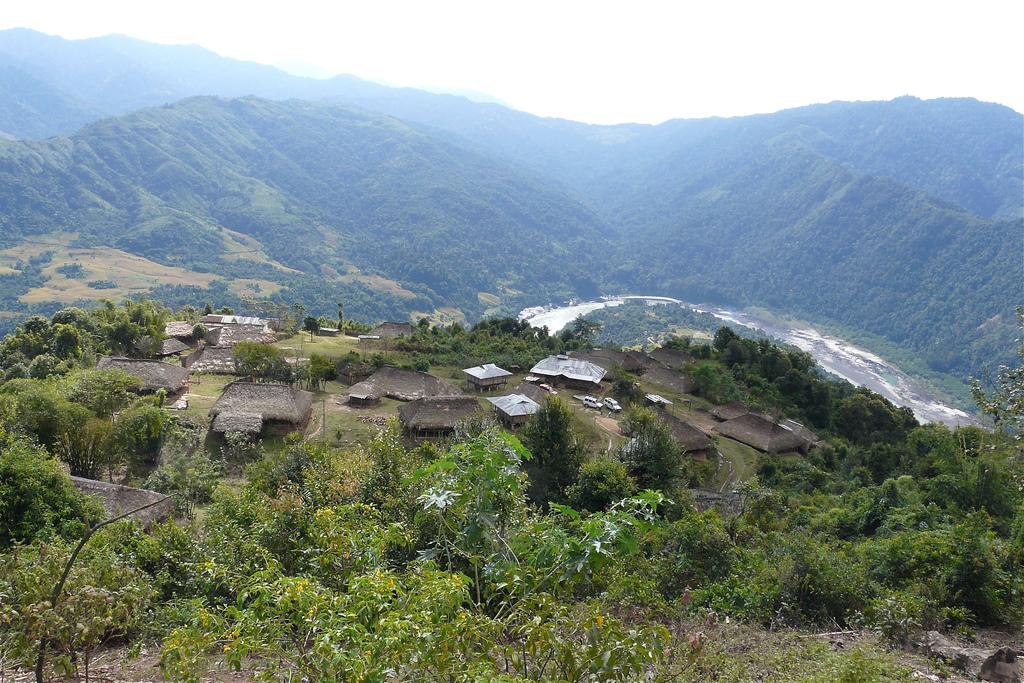 The Centre is planning to setup yet another huge dam to generate power  which runs into a hail of protest in the entire north eastern region.

Union water resources development minister Uma  Bharati told reporters in New Delhi on Thursday that the proposed mega dam would set up on the central Siang river in Arunachal Pradesh which could invite disaster in the down stream areas.

Dam agitating bodies told Assam Times that they would not sit idle and that they are fully prepared to go all out against the move to withdraw the move.

“We will go all out against the Narendra Modi government which has been trying to appease the power giants and corporate bodies downplaying the interest of the common people,” said a dam agitator.

Another agitating body official said,”we will soon sit and finalise th roadmap to oppose the move.”