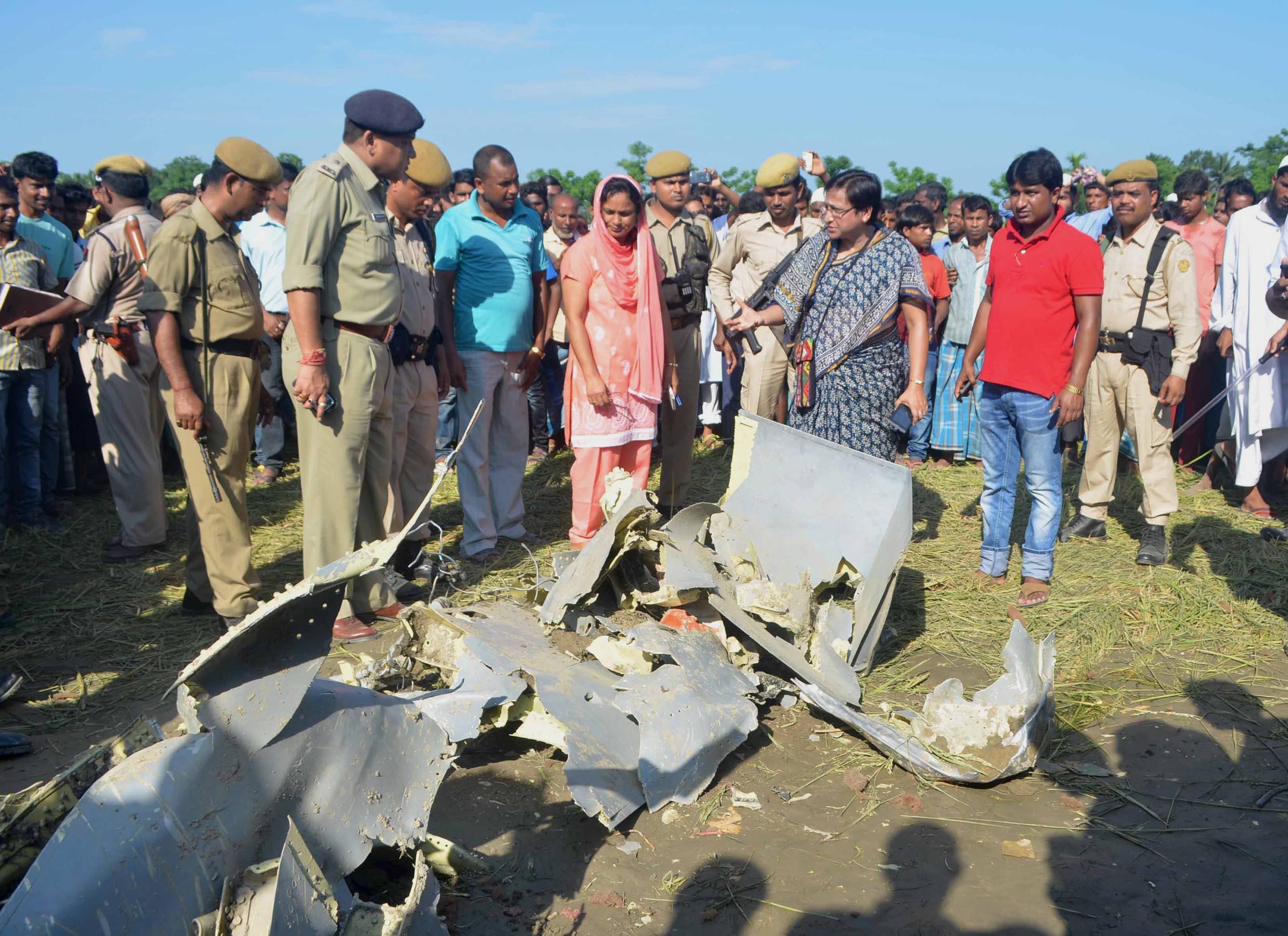 Two pilots had a narrow escape when the Sukhoi jet they were driving crashlanded in Tezpur on Tuesday.

The incident took place in the morning when the Sukhoi-30 jet caught fire in the sky near Tezpur.

The pilot duo managed to eject immediately before the jet crashlanded at an open space.

Senior defence officials arrived in the spot to ascertain the cause.

Flood of misery in Pobitora

19 Aug 2014 - 6:01pm | AT News
The flood waters have brought brimful misery to the birds and animals in the Pobitora Wildlife Sanctuary.  Talking to Assam Times, Park officials said that nearly per cent of the park has...

28 Nov 2012 - 5:04pm | Anup Biswas
In protest against the proposed extension of the term of Dima Hasao Autonomous Council...