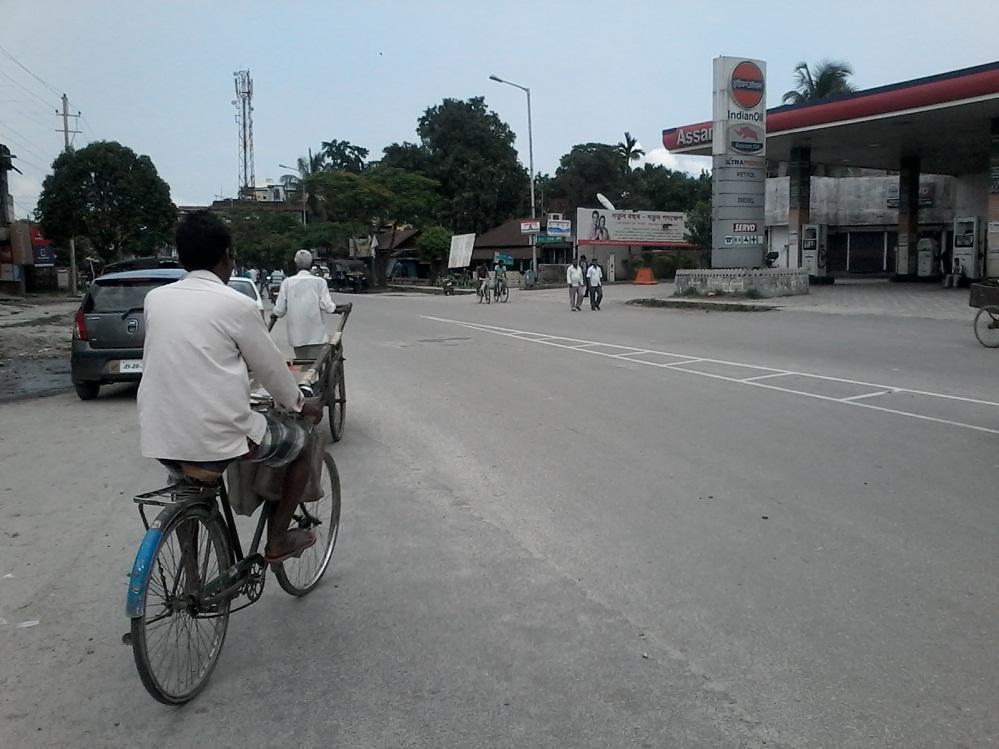 All kinds of road transport communication,business institutions like bazaar, market, shop, bank remained closed, besides the road of the town also looked deserted on the day. Most of the govt offices and school colleges were also saw off.

The students union has been demanding ST status to the Koch Rajbingshi and Kamatapur separate state for the upliftment of the community in the region.

The Week is not too weak

29 Mar 2012 - 2:25pm | editor
The cabinet panel set up to the deal with the NRC issue submitted its report before chief minister Tarun Gogoi on Wednesday. Headed by senior cabinet minister Prithvi Majhi, the panel listened...

Enforce Assamese in Assamese by Apr 14: Sahitya Sabha to govt

9 Jan 2008 - 12:54pm | editor
The Asom Sahitya Sabha has served an ultimatum for Dispur to ensure Assamese language in all administrative functionings by April 14. It further threatened to sit in stir from fifteenth of April if...