Chief minister Tarun Gogoi on Sunday underscored the need to bring in innovative legislations, both operational as well as structural in the judiciary to cater to the needs of the society in tune with changing surroundings.

In his address at the Conference of Chief Ministers and Chief Justices of High Courts on Sunday in Delhi, Gogoi outlined a slew of initiatives taken by the state government to strengthen judicial infrastructure and manpower that included sanctioning of 36 new courts, converting 20 ad-hoc fast track courts to regular courts, sanctioning of 54 new fast-track courts for trial of offences against women and doubling the number of courts at subordinate levels.

He said the new infrastructure in place has resulted in the steady decline in the pendency of cases over the years.

According to him, "Pendency of cases is steadily declining even though there is an increase in the institution of fresh cases. This is definitely an encouraging sign. 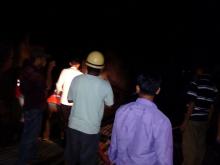 Orang National Park, a safe haven for the intruders

20 May 2010 - 2:13am | sankal
The Early Birds, an organization for animal care in the North .Eastern India has vehemently condemned the repeated attempt by the miscreants, mostly the land hungry immigrants to occupy parts of... 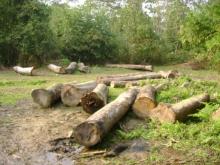