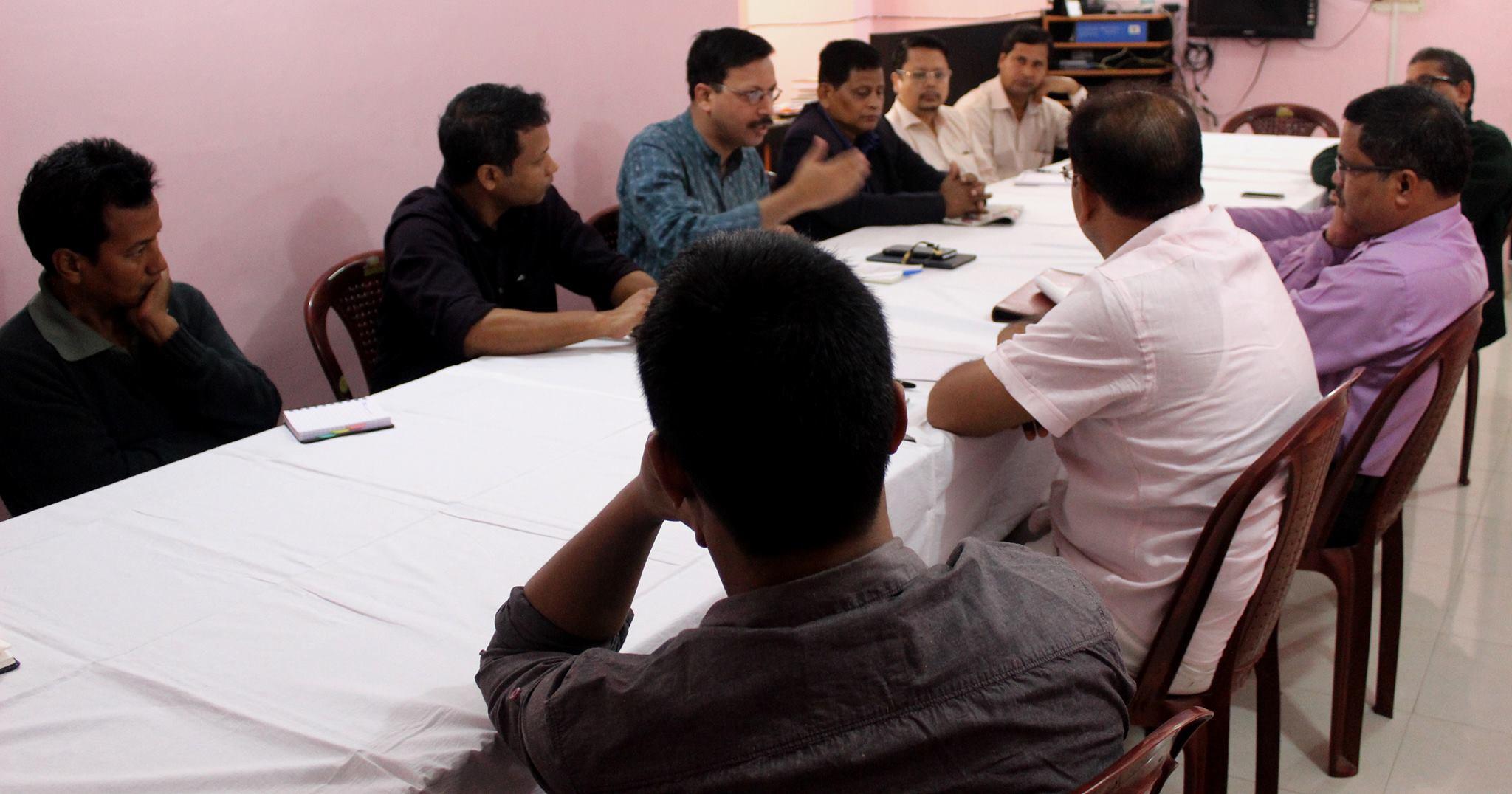 Yet another new political party is coming up a year ahead of the assembly polls. The brain behind this new party is none other than Pradyut Bora. Bora, who pulled out of the BJP national executive body has already found some of his supporters.

Sources told Assam Times that a panel of experts are preparing the party constitution. After completing the formalities, they would move the Election Commission for recognition.

Notably, Bora resigned from BJP raising a number of serious allegations against the party leadership both in the state and Centre. These development would make it difficult for both Congress and BJP to get absolute majority.

On the other hand, the Aam Admi Party is also set to woo no less voters after its commendable performance in the recent Delhi assembly polls.  The party basically targets the young voters. 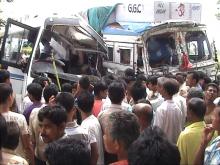 23 Aug 2012 - 6:40pm | editor
Normal life in parts of the state has been thrown out of gear under the impact of the day-long bandh called by a minority organization to protest the BTAD violence. Shops, schools, business... 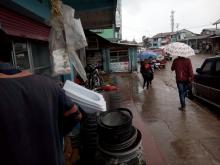 26 Jun 2016 - 10:32pm | Lester Makang
In order to rein back commercial activities in Ukhrul district of Manipur, the Small Town Committee (STC) under ADC Ukhrul has introduced a new system for commercial establishments/shops and...