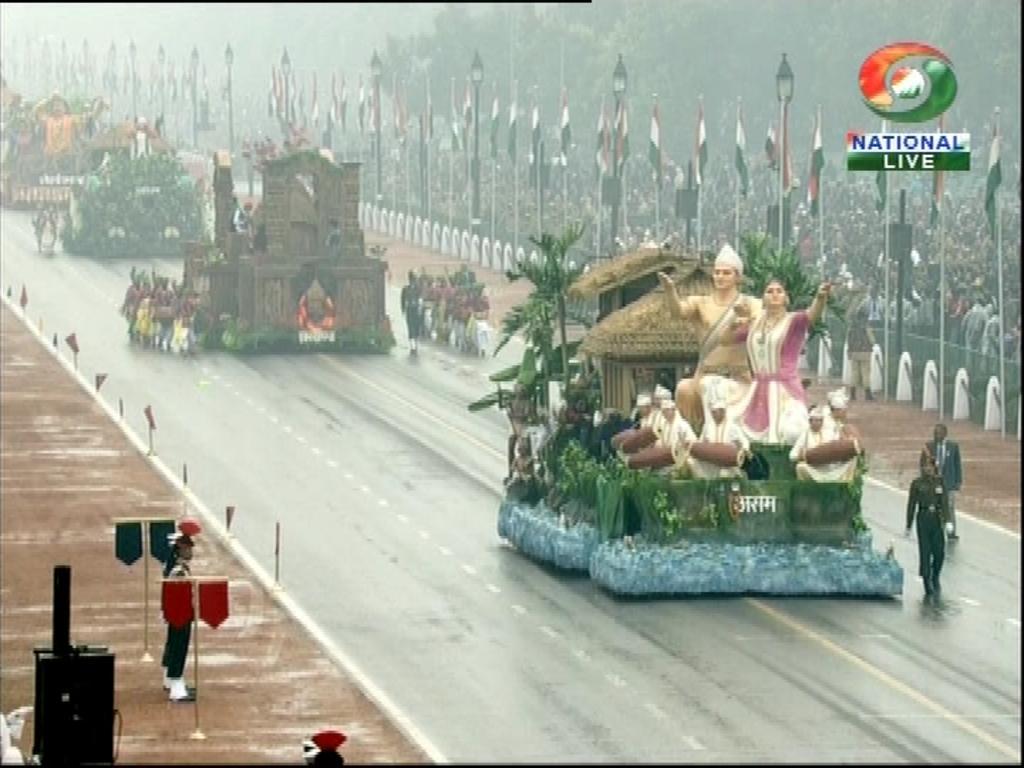 Once again Majuli gets global attention when the biggest river island on the planet showcased its rich Satriya culture on the Republic Day parade in New Delhi on Monday.

The world leader including US president Barak Hussain Obama, president Pranab Mukherjee, vice president Dr Hamid Ansari, prime minister Narendra Modi along with host of other dignitaries gazed at the Assam tableaux at the Republic Day parade ground in the morning.

Defying the drizzle that dampened Delhi, lakhs of the people who thronged the India Gate in the morning removed their umbrellas to get a good glimpse of the Assam tableaux at 11 in the morning depicting the undying Sattriya culture in Majuli.

The tableaux contained all the striking and flawless features of the river island that are believed to have convinced the power that be in New Delhi that Majuli is worth a status of world heritage site.

“I am glad to have seen the astounding attention of the people in the country and abroad as the Assam tableaux was paraded this morning,” said Amandeep Gogoi, a JNU student.

Priyaxi Saikia who works with a top MNC told Assam Times,” I hope the world would realize that Majuli should get the status of the world heritage site without any dealy.”

19 Jul 2021 - 10:58am | Arnab Jyoti Kalita
At least 70 different diseases can be transmitted from pets to people. Many of them are acquired by direct contact with infected animals or from animals' excreta. Others can be acquired simply... 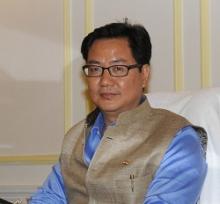 17 May 2017 - 7:54am | Ranjanjyoti Mahanta
Sensation prevailed in Itakhulighat village of Dolonghat, near to Jajori, Nagaon on Tuesday evening following the rescue of an injured leopard cat by the villagers. A group of villagers spotted the...