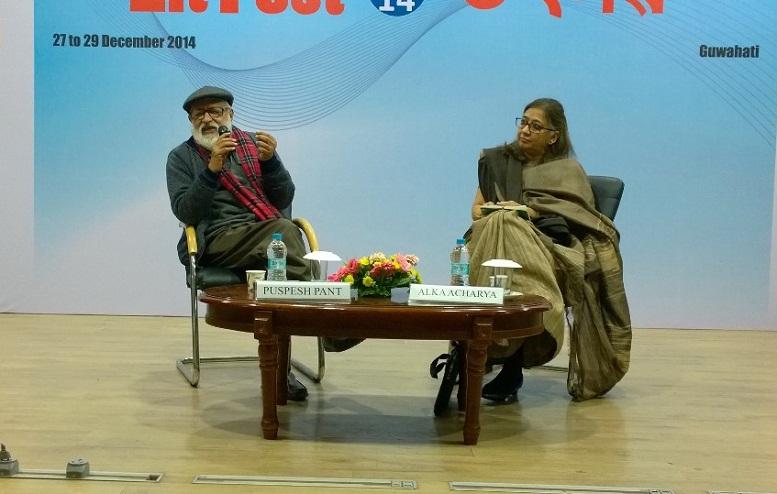 The socio-cultural scene in China has undergone a sea change if the experts are to be believed. Veteran writer Alka Acharya said that during that couple of years, the Chinese publications have become commercialized.

Participating in a discussion on the changing trends in social and cultural trends in China chaired by scholar Puspesh Pant in the Guwahati Lit Fest on Sunday, Acharya observed that women voice has been dominating the Chinese publications for the last couple of years.

She said that every single issue confronting the Chinese society suggests the changing trends in the neighbouring country. According to her, China has more less been successful in poverty alleviation. But she was quick to add that still millions of people are lingering in poverty.

The great works of the giants on this planet are being translated into the Chinese literature, the expert said as she was responding to a question posed by an audience.

6 Dec 2019 - 12:00am | Dr Aniruddha Babar
As we can see that from the mid-19th century onwards, the British Raj invested a lot of intellectual energy and material efforts attempting to explore and understand the mystery of caste...

11 May 2015 - 6:11pm | Hantigiri Narzary
The All Koch Rajbingshi Students Union(AKRSU) has reiterated said that a vigorous mass agitation  would be carried out to seek separate Kamatapaur separate state and Scheduled Tribe(ST) status...