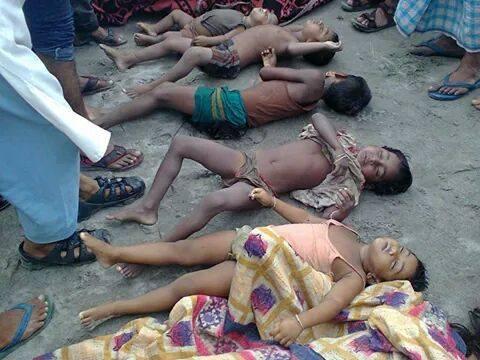 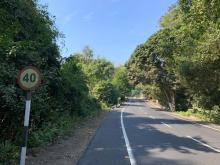 31 Jan 2021 - 7:40am | Parthana Saikia
I am a psychologist, atheist, and a firm believer in education. This introduction about me is important for the excerpt to be followed. Around 8 pm I was in the middle of the highway between...

30 Jul 2015 - 7:46am | AT News
Assam and Meghalaya are in a process to end the border row in consultation with all political parties. The formal proposal to Dispur is expected to come from Shillong after the Mukul Sangma...

17 Oct 2014 - 10:08pm | AT News
Chief Minister Tarun Gogoi gave hint of tax holidays for investments in the infrastructure sector. Gogoi said it when he was addressing an infrastructure conclave in Guwahati on Friday.He said the...