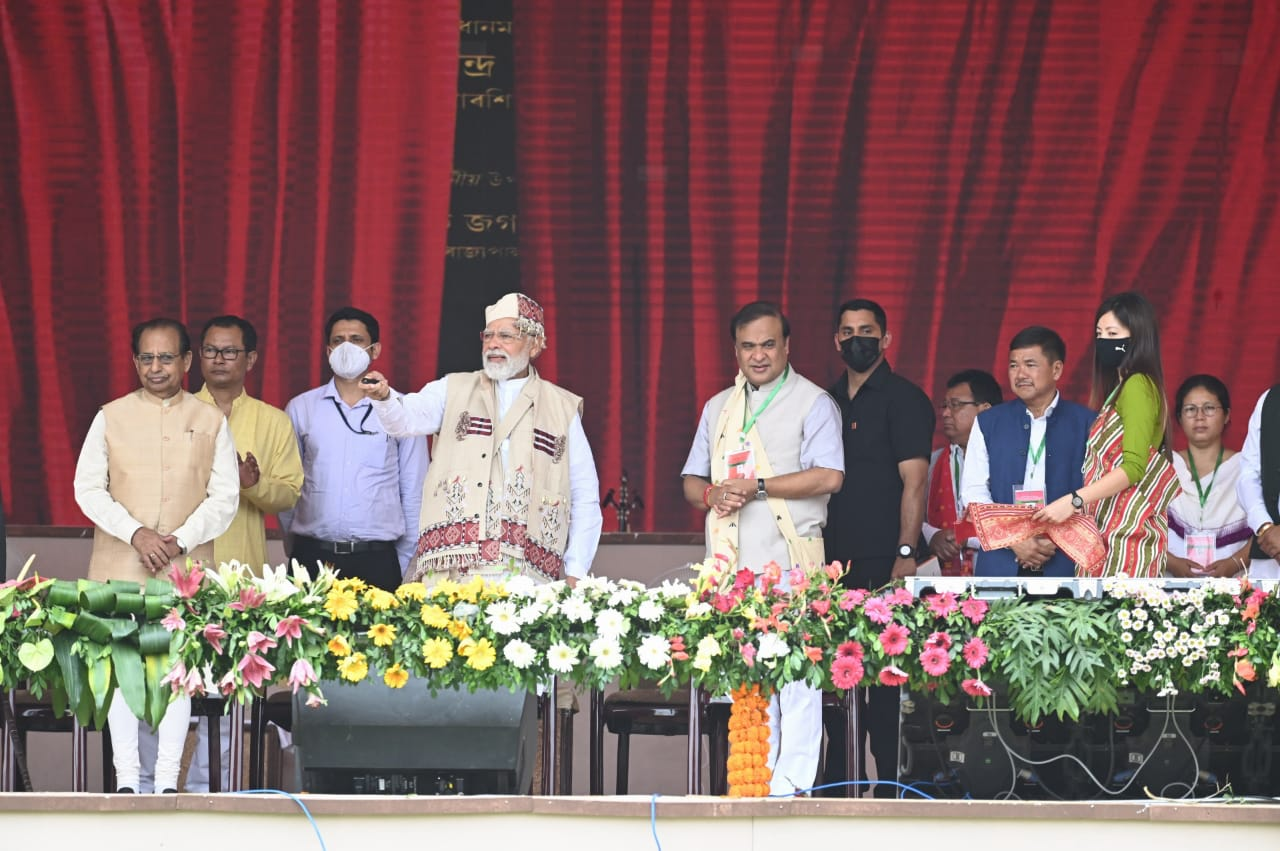 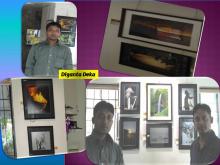 10 Dec 2011 - 1:56pm | Pranjal Saikia
A Still Photography Exhibition by Diganta Deka is on show in Pune at Grubshup Restaurant. The exhibition started on December 1 and will be held till December 10. Photography related to different... 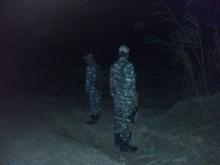 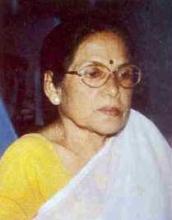