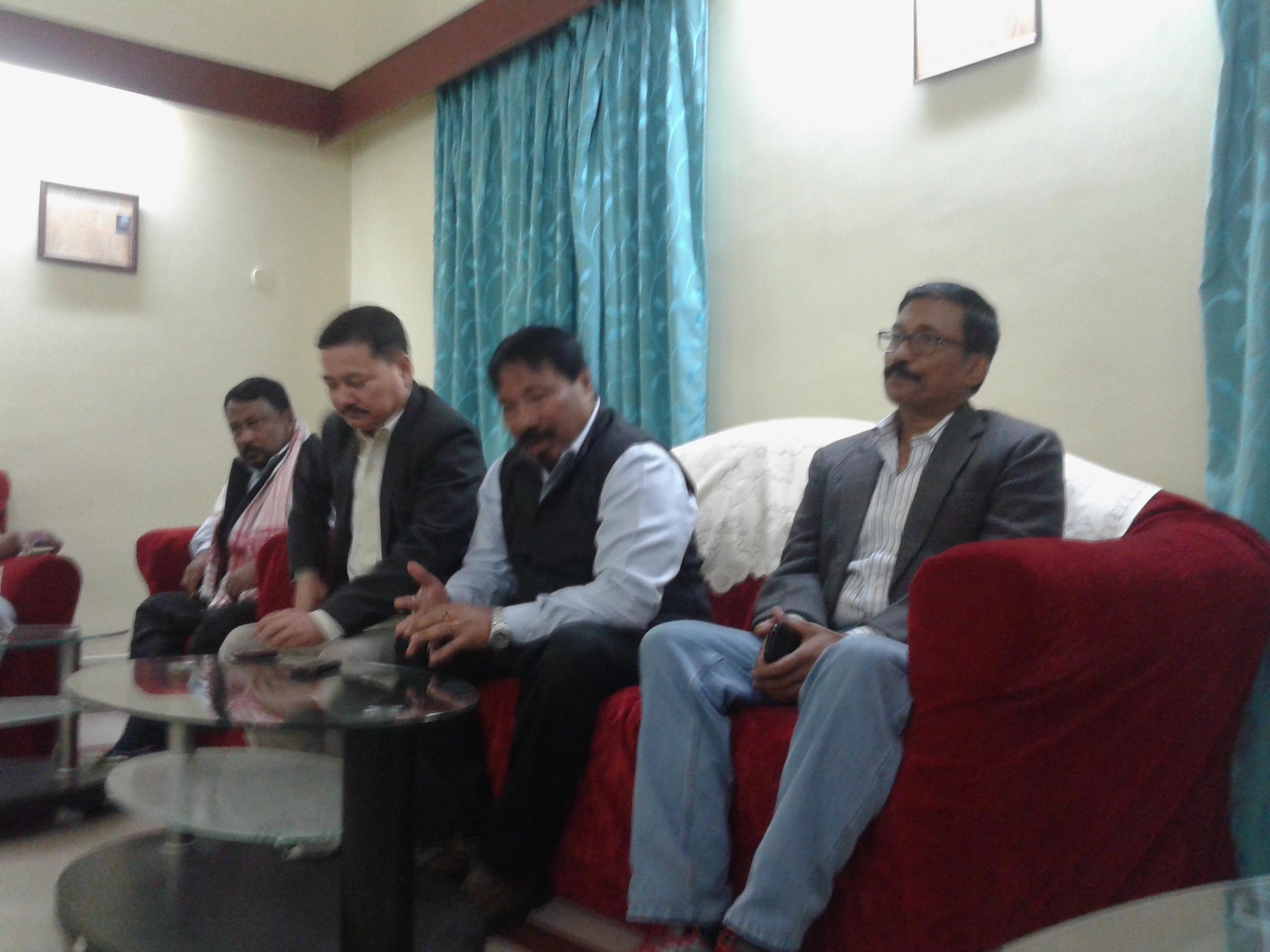 AGP president Atul Bora appealed to the people to forgive mistakes they did in the past. He said his party won’t repeat such mistakes in future.

Addressing a press conference on Friday in Nazira, Bora said that the party is fully committed to the people and that only AGP will be able to safeguard the interest of Assam and its people.

Bora said, “We have seen the Congress regime---full of corruption and mis governance. There is no respite even in the current BJP regime. That’s why AGP is the only answer to bail out the state from these disappointing regime.”

“Both BJP and Congress are enemy and equally dangerous. People sought BJP in power to get rid of rampant corruption and mis governance. But the result is disappointing,” said the AGP president.

Before that led by Bora, the party delegation visited Nazira constituency on Thursday as a part of the Chetona Jatra and met the grass root level workers to revive the party.