PM flags off train to Mendipathar

Prime Minister Narendra Modi flagged off the Guwahati-Mendhipothar train in Meghalaya at a function in Guwahati on Saturday.

In his speech the prime minister stressed better rail connectivity in the north eastern region saying that his the region will be the thrust area of his government. 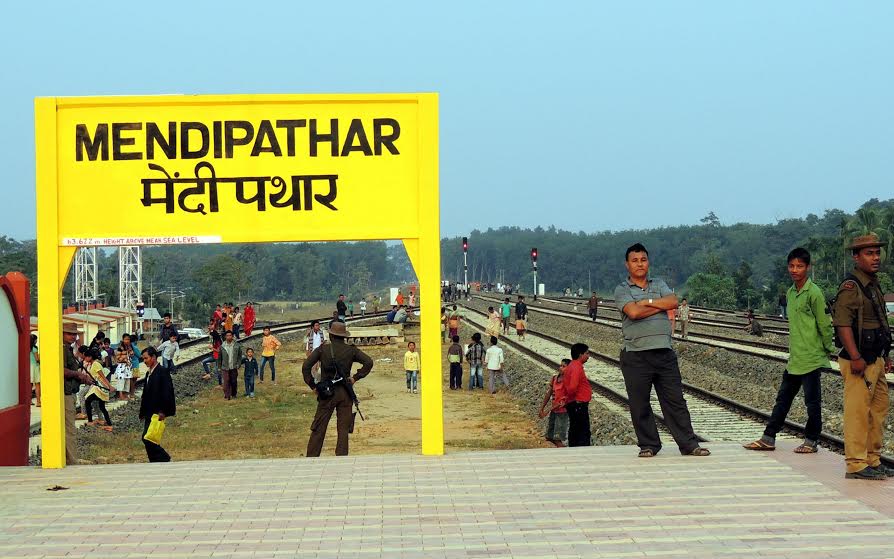 24 Sep 2017 - 5:44pm | AT New Delhi
The United Liberation Front of Asom (I) has strongly opposed thr move to resume the mega dam works to generate hydro power and the proposed river linking project.  In a statement released to...

3 Apr 2014 - 2:50pm | AT News
State chief election officer Vijyandra has firmly ruled out possible manipulation of electronic voting machines in the Lok Sabha voting.Talking to reporters in Guwahati on Thursday, he said that the...

3 Mar 2009 - 4:12am | editor
Ministry of Rural Development has sanctioned the release of part payment of Grant-in-aid to Assam for Batch III of Asian Development Bank Assisted Project – RRSIIP worth Rs. 200 crore under...