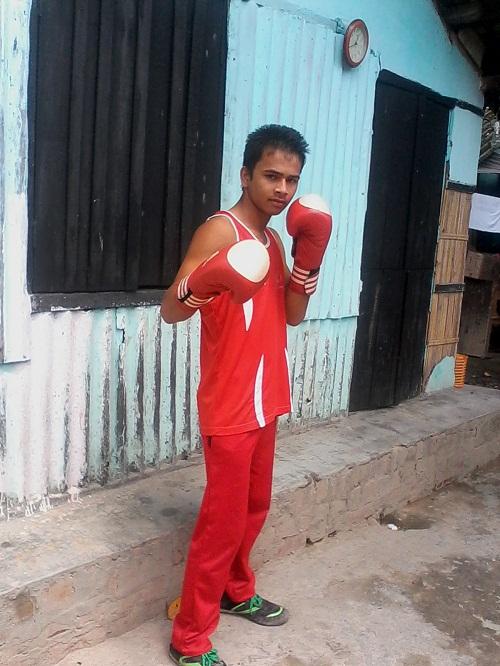 Financial support is required for two pugilists to strike gold in the 2020 Olympic. Both the promising pugilists are born and brought up in Margherita.

Sam Daniel, the father of Moshin Daniel told Assam Times that his son got bronze in Junior National Level Boxing Competition at Tatanagar in Jharkhand in the year 2005. His colleagues are Olympian apart from experience in participating in the Asiad Games and Commonwealth games.

Moshin, who is a policeman wants funds for coaching and training in boxing to represent 2016 Olympic. He is confident if striking gold medal.

Irfan Khan is no less promising. The 15 year old boxer and grandson of Sam Daniel struck gold for five times in the state events from 2010 to 2014. Moreover, Irfan bagged bronze in National Level Boxing Competition held at Akola, Maharashtra in the year 2012.

He also requires financial support from the government to Margherita Boxing Club to prepare himself for the 2020 Olympic. Moshin Daniel was admired by 3 times Olympian in Boxing Captain Amal Das of Karnataka and other Arjun awardees of the country.

19 Jan 2014 - 8:13pm | AT News
The Asom Sahitya Sabha officials came out to the streets on Sunday in protest against the non implementation of the Assam Language Act----making it mandatory for the government to use Assamese... 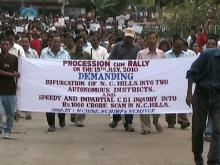