AGP still has a chance: Borgohain 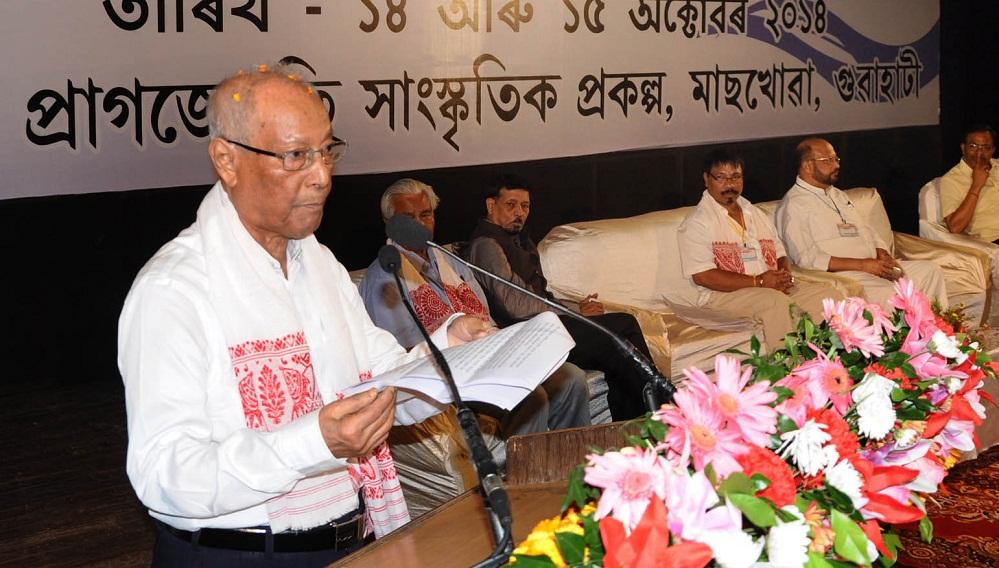 Only an united Asom Gana Parishad will be able to refurbish the image of regionalism. For this the party top leaders must end the internal feud. This was more or less of what Hoomen Borghain said at an AGP political convention in Guwahati on Tuesday.

In his opening speech, the noted critic and journalist said that the regional party still retains good image among the grassroot level and that the party leadership have been failing to take the advantage. He observed that the internal feud within the top leaders has made the party weak during the last ten years.

Borgohain said that this convention at the Machkhowa ITA Complex is the last opportunity for the party to refurbish its image and to save regional party from the brink of collapse.

Noted intellectual Dr Hiren Gohain will open the second session at 10 in the morning on Wednesday while Kanaksen Deka will open the third and last session in the afternoon. 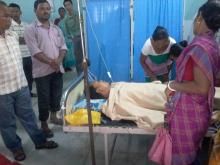 10 Dec 2014 - 11:05am | Dibya J Borthakur
Preparations are on to celebrate the three-day golden jubilee celebration of Raha college , one of the leading college in greater Raha areas from January 27 next.Meanwhile, a management committee for...