HANTIGIRI NARZARY, KOKRAJHAR: Security forces claimed to have killed 4 NDFB(Songbijit) at an encounter in Kokrajhar on Sunday. The encounter took place at Mainaguri under Kachugaon police station at around 8 in the morning. Acting on specific information on presence of NDFB(S) members, security forces launched a combing operation in the area where four militants died in heavy exchange of firing. 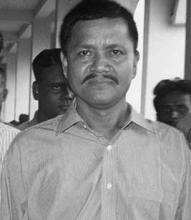 Struggle for constitutional safeguard for NE: Mizoram takes the lead

17 Jul 2008 - 4:00pm | editor
The north eastern students organisation are all out to ensure socio-political and economic rights of the region’s indigenous people. Led by Mizoram law minister H Rammawri, law minister, an all... 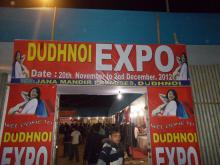