Bhawanipur police busted a sex racket after the arrest of four people on Monday.

Local residents in Bhawanipur Daxinhati told Assam Times that acting on their complaints, police raided the residence of Mrinal Talukdar on Monday midnight where they found a youth along with two girls.

According to allegations, Talukdar and his wife have been running the sex racket for the last couple of months forcing them to move police for action. 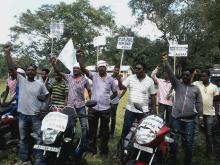 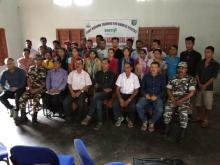