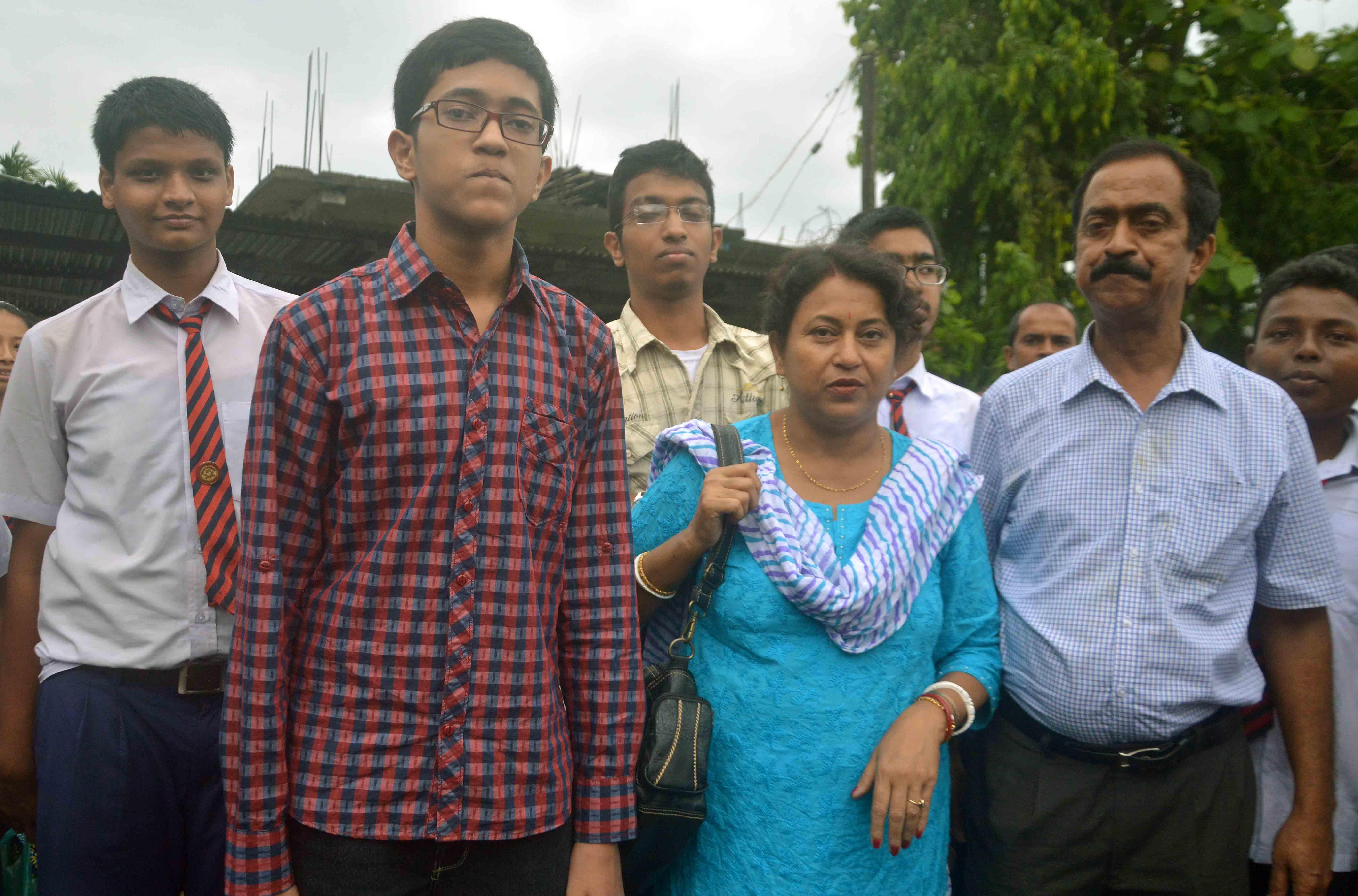 Anarjithom Roy of Kokrajhar BPCM Babyland School has secured third spot sharing with other two students in the HSLC examination, result declared today scoring 579 marks out of 600(97%) and brought a happy educational scenario in the heart town of BTAD. The student and guardians of the school celebrated joyous at the school and wished for happy successful.

Roy, son of Baskarjyoti Roy, a resident of Santinagar Bank Colony in Kokrajhar town brings the limelight result for school in Kokrajhar district scoring all letter marks in all subjects.

Rina Majumdar, Principal of the school has congratulated to Roy and wished for his bright successful.

The four districts of BTAD including Kokrajhar have made 51.87%, Chirang 29.79%; Baksa 59.24% and Udalguri 44.76% passed percentages respectively in the final examinations.

Derhasat Basumatary, BTC executive member for Education department congratulated to all passed out students in the BTAD region and wished for good educational situation in the region in coming days.

Rabisangkhar Borgoyary, BTC education director told that there are 21,402 students passed out the examination out of 43,998 appeared students, including 2,414 in first division, 7,192 in second and 11,716 in third divisions in the final examination from four districts.

The Private managed schools in Kokrajhar and Chirang district made bright results then government schools, including the UN Academy, Kokrajhar 98.14%, the BPCM Babyland school 97.29% and the Gyanpuri Rupamani Bathow School has scored 80% respectively. 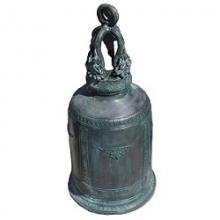 7 Nov 2017 - 8:25am | AT Kokrajhar Bureau
A road construction worker died and two others sustained serious injury when the rope of the crane engaged in the work breached at Musolpur in Bagsa district on Monday.  The incident took...

22 Dec 2009 - 1:52am | Jayanta Kumar Das
A 25 member child scientists from Assam has left for Ahmedabad city to attend the 17th National Children’s Science Congress,2009,under the supervision of Assam Science Technology and...