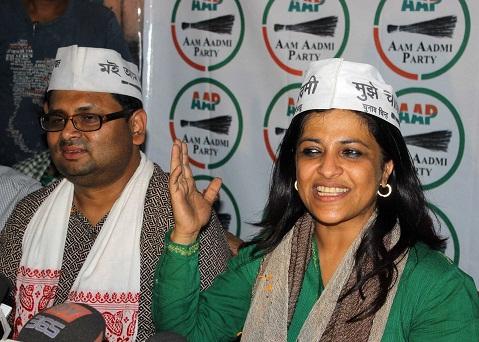 Only a few hours is left. Guwahati Lok Sabha constituency is all prepared for voting in the third and final phase on Thursday.

Amid tight security, altogether 1,723,860 voters are set to exercise their franchise in 1600 polling booths.

Voting will begin from 7 in the morning which will continue till 5 in the evening to decide on the fate of seventeen candidates.

The duo would have to have AGP candidate and former Rajya Sabha MP Birendra Prasad Baishya who enjoys no less popularity in some crucial pockets. 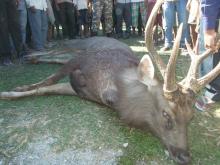 19 Nov 2013 - 11:08pm | Jayanta Kumar Das
A male Sambar deer (Rusa Unicolar) aged 10 years have been killed by miscreants near Coramore today morning. The deer was found in serious condition when forest personnel rescued it . The deer was...