Badaruddin Ajmal seems to have landed in trouble again.

According to a statement, the country’s poll panel has served notice to the AIUDF president seeking his clarification on his recent communal statement.

The notice was issued to him after the commission took up a complaint filed by BJP.

The commission has threatened him of strict action if he fails to clear his position by 11-30 on April 14. 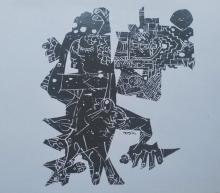 Rare exhibition of different art forms organized in the city

24 Jun 2016 - 11:43pm | AT News
Senior painter Benu Misra and artisan-photographer Labu Senapati have joined in a mission to showcase their works once again in the city. A three-day exhibition of drawing-painting, bonsai and wood-... 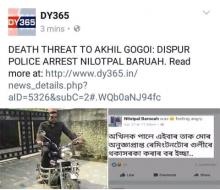 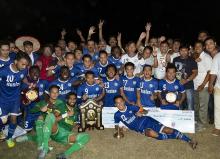