Mani Kumar Subba has been admitted to the Medanta City Hospital in Gurgaon after he was flown from Guwahati on Saturday.

Doctors at GNRC advised the family member of the Tezpur independent candidate to airdash him to the national capital after his condition refused to improve from Saturday morning.

According to information, Subba’s condition improved on Friday. But suddenly it deteriorated in the morning forcing his family members to shift him to Gurgaon.

He was rushed to GNRC on Friday hours after he complianed of cardiac problem.

16 Oct 2014 - 7:47am | AT News
In a significant move, the Gauhati High Court has issued a summon to Kokrajhar MP Naba Sarania asking him to appear before it immediately in connection with a petition  against him.Taking up a... 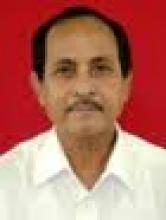 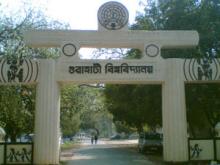