10 Apr 2014 - 7:18am | AT News
Congress MLA in Silchar Dinesh Prasad Goala is stable. But he would be flown to Kolkata for better treatment.According to information, Goala was admitted to the hospital after he complained of... 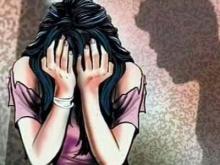