Total Internet shut down in Myanmar 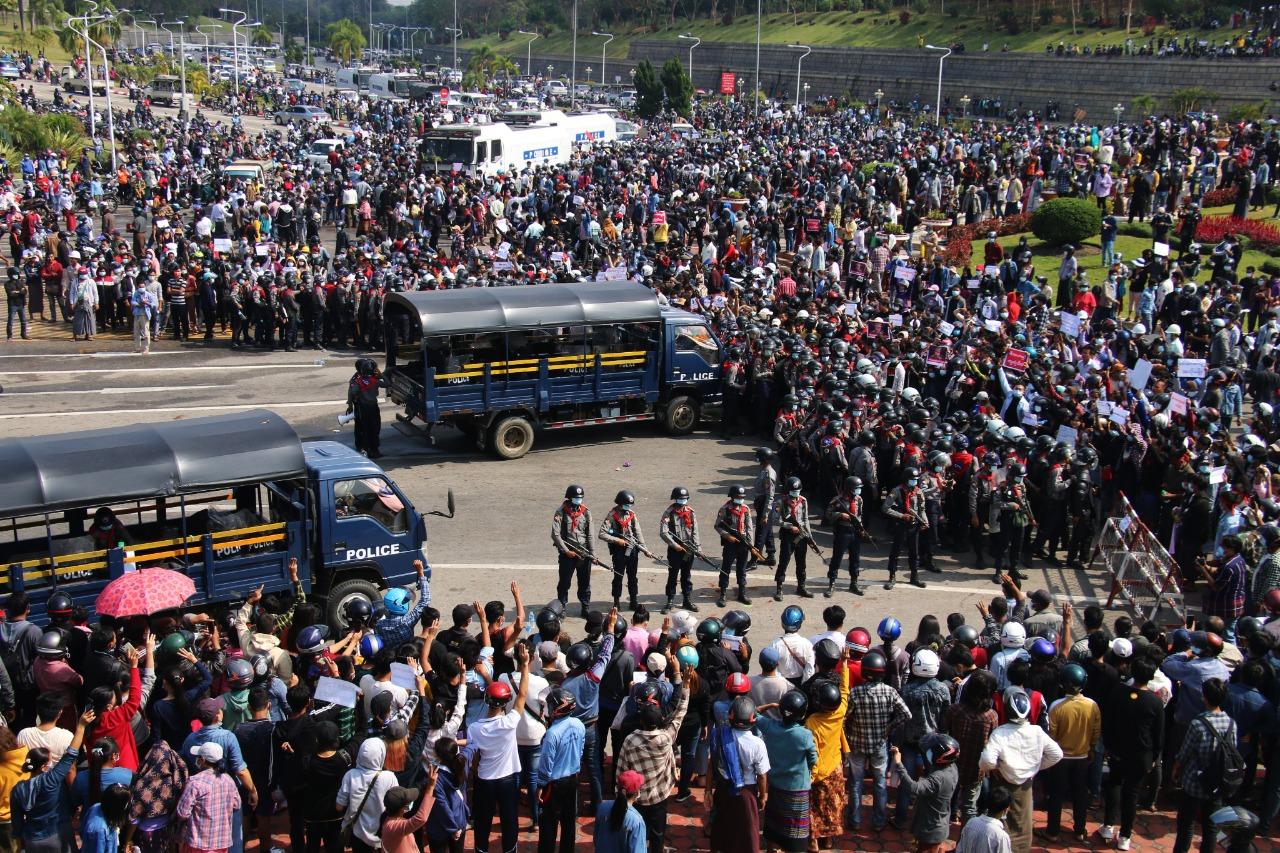 Geneva/Guwahati: After the military coup in Myanmar on 1 February, the junta has now cut down internet services across the south-east Asian country from Monday seemingly to start an aggressive military action against millions of pro-democracy Burmese protesters and thus put their securities in danger, said Press Emblem Campaign (PEC), a Switzerland based media watchdog.

Local sources in Myanmar (earlier known as Burma) confirmed that the military generals have deployed armed personnel across the country as anti-coup protest-demonstrations continued to hit the streets. After arresting Nobel laurate pro-democracy icon Daw Aung San Suu Kyi along with hundred others, the military authority has imposed the near-total internet shutdown in the country. 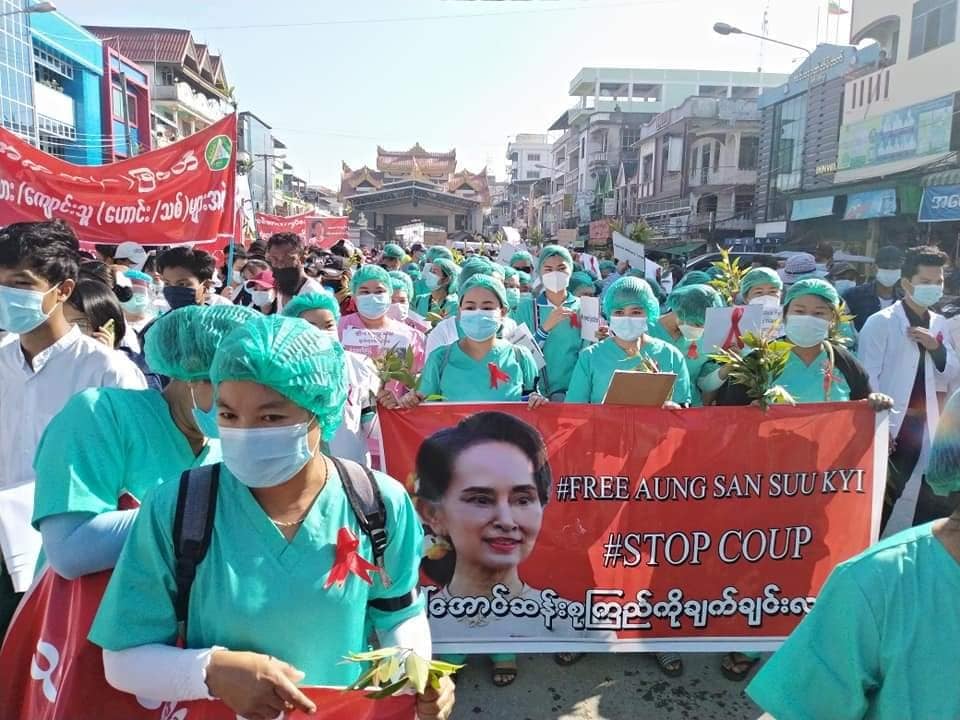 “Myanmar based journalists have faced a major challenge to perform their duties in newfound restrictions under the military rule. It seems the military generals have declared an undeclared war against its own people. The development will only ruin the prospect of Myanmar emerging as a sustained multi-party democracy,” commented Blaise Lempen, secretary-general of  PEC (www.pressemblem.ch).

“Lately the top general Hlaing, who is dreaming of becoming the Presidential, announced that he would arrange free and fair general elections after the completion of one year emergency period. But not subscribing his promises, many journalists now seek to leave Myanmar for their neighbouring nations like Thailand, India, Bangladesh, etc,” revealed Nava Thakuria, PEC’s India representative with an additional responsibility on Myanmar.

International reactions remain spontaneous. The UN Human Rights Council on Friday adopted unanimously a resolution calling for the state of emergency to be lifted and for the immediate and unconditional release of all those arbitrarily detained in Myanmar. US President Joe Biden and Indian Prime Minister Narendra Modi discussed about the nation and agreed in resolving that the rule of law and democratic process should be upheld urgently in the country of golden pagodas. 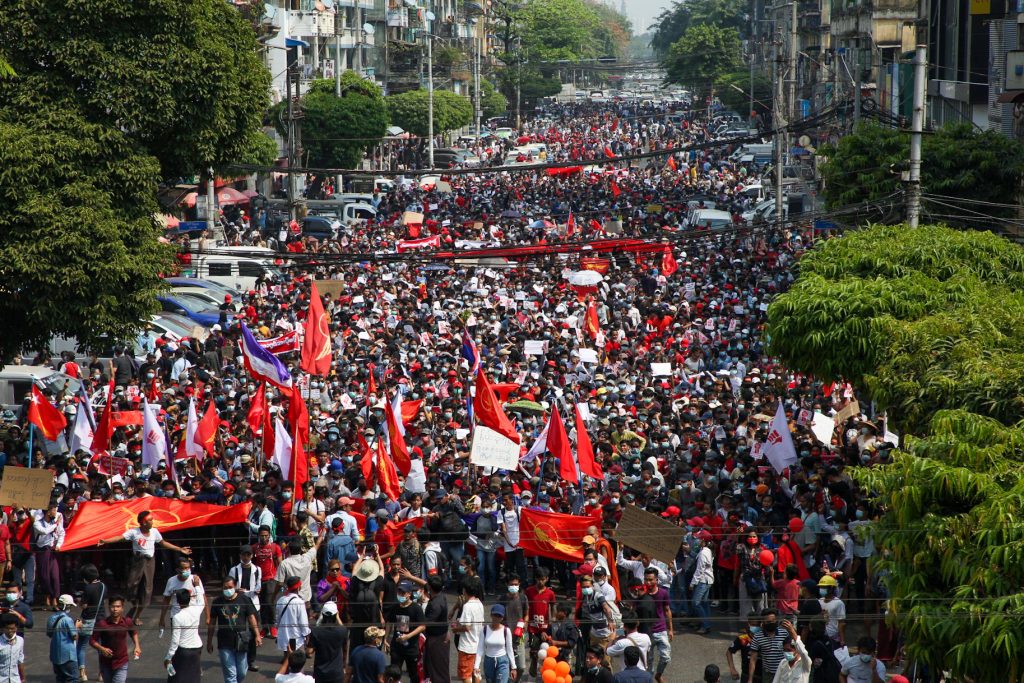 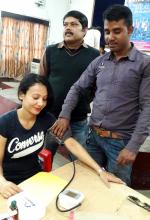 23 Jan 2016 - 5:07pm | AT News
A day long health camp conducted by Metro Gym in association with Guwahati Press Club analyzed the body fitness of nearly 70 Guwahati based scribes. The media persons have availed the opportunity to... 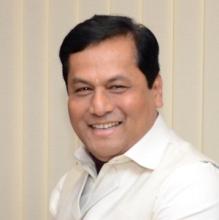 28 Dec 2016 - 2:45pm | AT New Delhi
Chief Minister Sarbananda Sonowal is believed to have been waiting for the high command’s green signal to expand his cabinet in the first week of January next year.Highly placed sources told Assam...