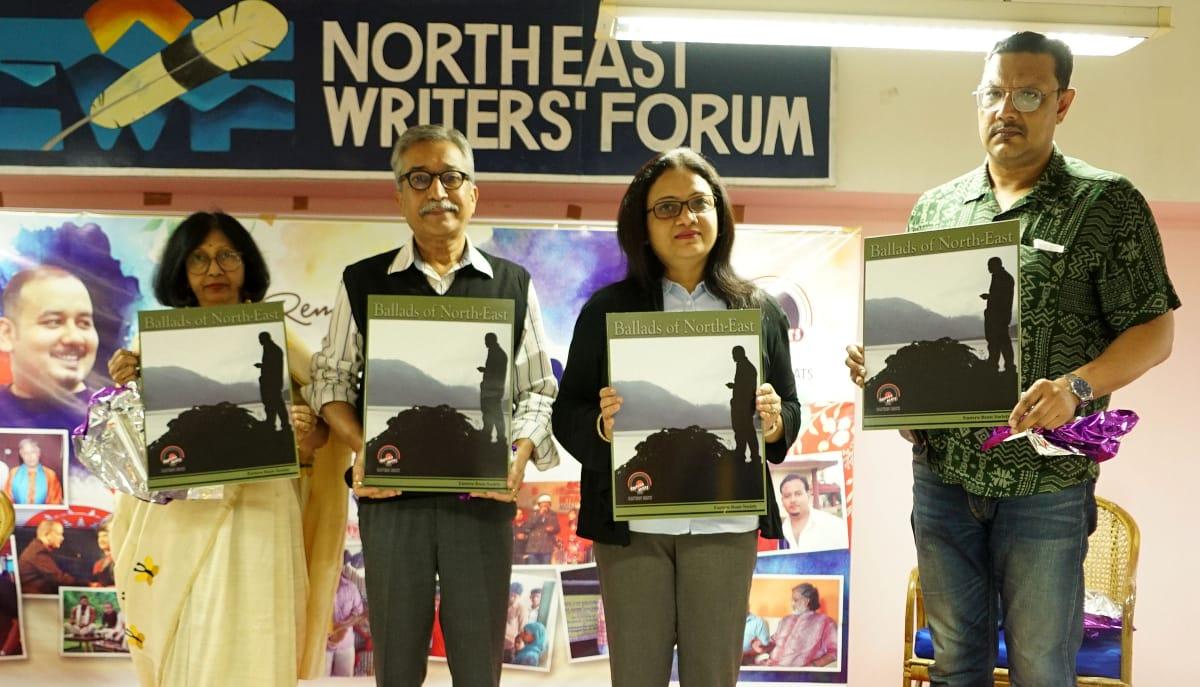 GUWAHATI: The Eastern Beats Society observed the 36th birth anniversary of writer, journalist and researcher Aiyushman Dutta on Monday, who passed away last April in Covid.

Several noted personalities including retired bureaucrat Shantanu Thakur, well-known author Leena Sarma, NRL official Madhuchanda Adhikari, branch secretary of tea association of India Dipanjol Deka, Prof Amlandeep Das and a host of Aiyushman’s friends and well-wishers were present on the occasion which was held at the office of the Northeast Writers Forum in the premises of Nehru Stadium in Guwahati.

On this occasion, Leena Sarma said that the life of Aiyushman should be celebrated to continue his legacy. Shantanu Thakur also recalled his association with a young writer towards promoting music in the region.

Known for his love for music, food and culture of the Northeast, the young journalist was the founder of the Eastern Beats Society, which started organising the Guwahati International Music Festival (GIMF) — a landmark event for music lovers of the city.

He was the features editor of The Sentinel newspaper. Apart from that, he has contributed to several magazines and news outlets on food, music and culture in the Northeast.

On the occasion, some of the close friends of Aiyushman – Gaurav Maama Saikia, David Baker, Joshua Queah and Rubul Banerjee – performed some of the evergreen songs.

An e-book was also released during the evening marking Aiyushman’s life and work.

10 Apr 2012 - 2:57pm | Nava Thakuria
The assaults on media persons in Assam have reached an alarming rate and the authority has shown unbelievable reluctances in nabbing the culprits, this is how the Electronic Media Forum Assam (EMFA)...

1 Jun 2017 - 10:07pm | Ranjanjyoti Mahanta
The Jamunamukh police probing the recent gangrape and murder of a teacher arrested a youth on Thursday. Sources told Assam Times that acting on an input by a minor boy, police arrested Selimuddin, a...

14 Mar 2012 - 2:51am | editor
Assam and Nagaland on Tuesday decided to maintain status quo in the area and restrain any encroachment by people from one state into another's territory. This was decided at a peace meeting in...