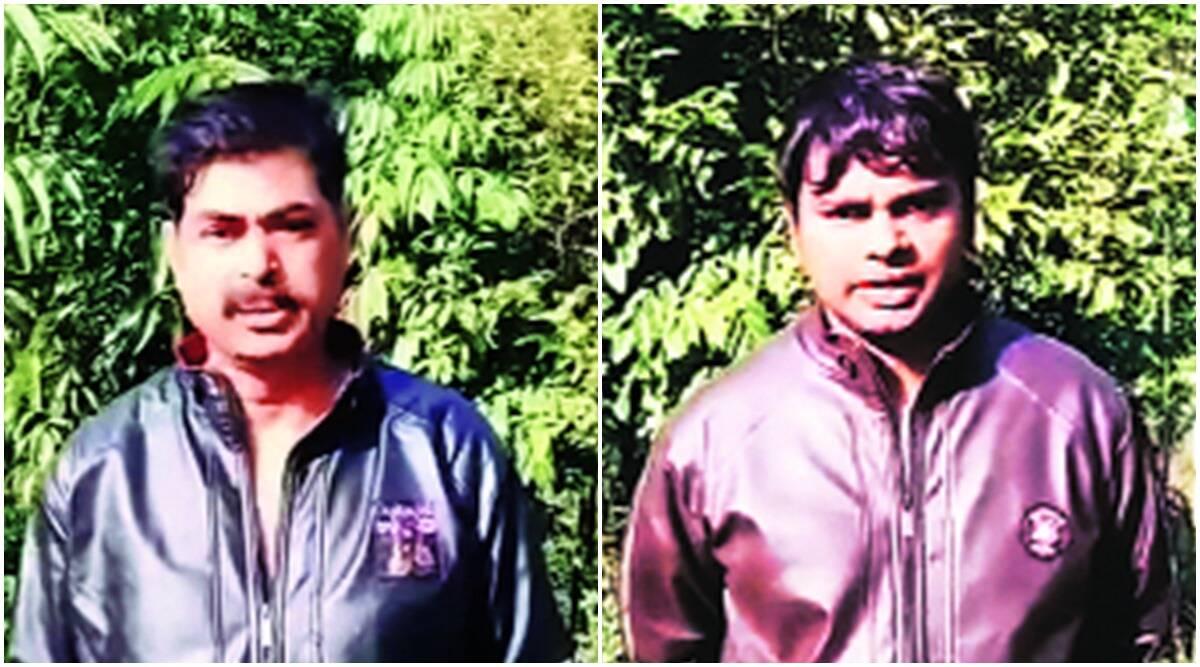 Guwahati: The United Liberation Front of Asom has warned of dire consequences for two private oil exploration firm officers whom they kidnapped two months back from Arunachal Pradesh demanding ransomed.

In a statement issued from an undisclosed location, the proscribed outfit said that since no party has come out to meet the demand during the specified time they could execute ultimate punishment for Ram Kumar and Parnab Kumar Gogoi at any moment.

The private oil exploration firm Quipp has yet to make it position clear while the government also allegedly had been least bothered.

ULFA release the disturbing statement on Friday when the family members of the duo in captivity along with many parties,  organizations and individuals have demanded unconditional release of Kumar and Gogoi.

26 Aug 2015 - 9:25pm | AT News
In a huge relief for Nabam Tuki, the Supreme Court on Wednesday stayed the Gauhati High Court’s judgment ordering CBI probe into the allegations against Arunachal Pradesh chief minister.Taking up the... 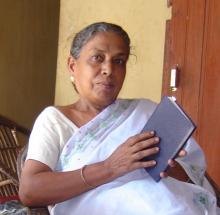