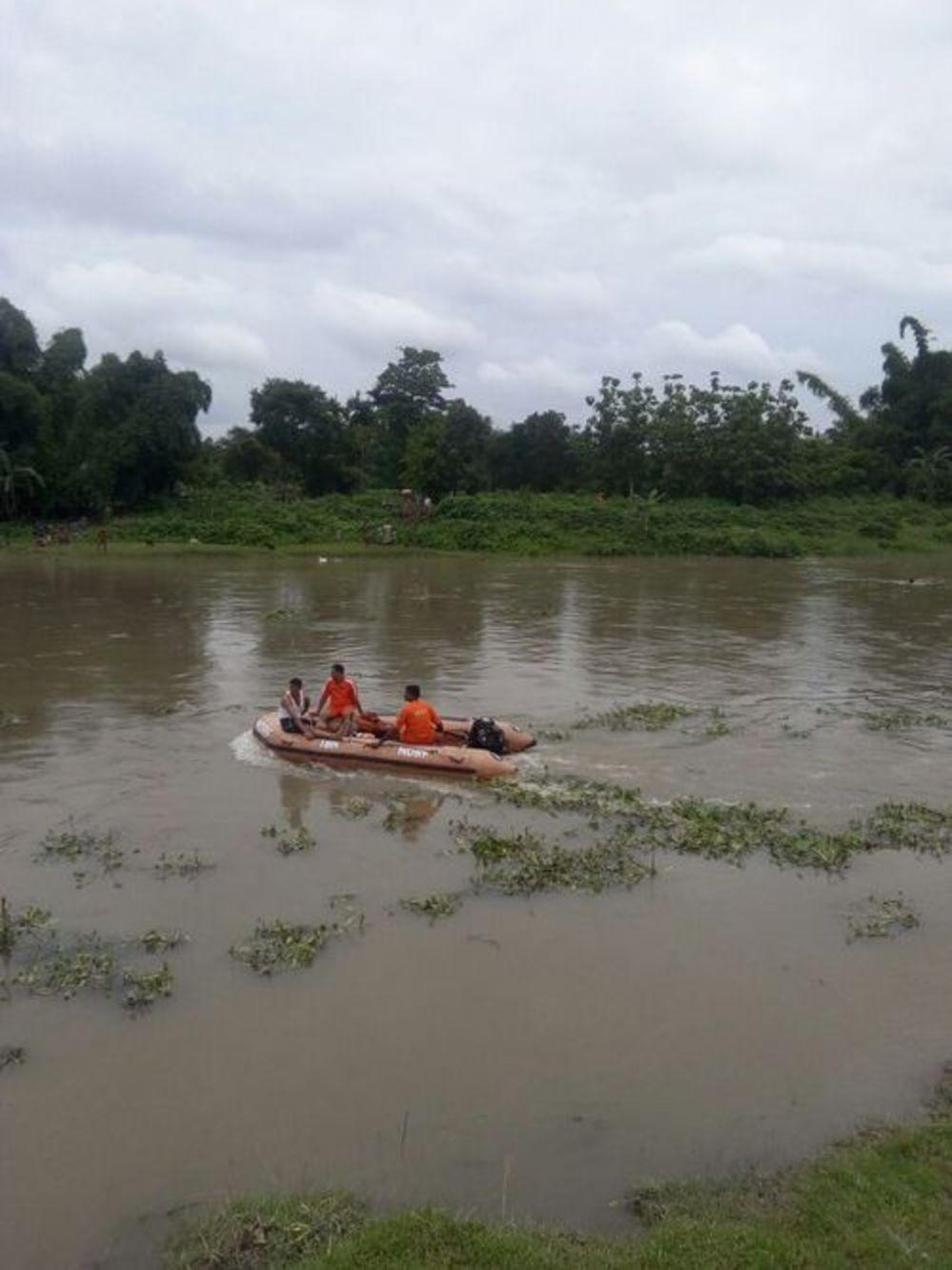 KOKRAJHAR:  In a tragic incident two young girls were reportedly drowned in Longa River under Dotma Police Station at Maoriagaon village in Kokrajhar on Saturday evening. While one of the girl’s body was recovered on Sunday at Bagribari area under Gauripur PS in Dhubri district,the other is yet to be fished out. "We have intensified rescue operation to trace the other body." , said an SDRF official. According to the locals of Morigaon,two young girls identified as Kabita Rani Brahma(7),daughter of Ghana Kanta Brahma and Pami Mushahary(8),daughter of Binay Mushahary of Maoriagaon village,went to nearby Longa River for bath on Saturday afternoon at about 3 pm and since then they went missing. Family member started their search operation on the river to find out whereabouts, besides intimaditing Dotma PS about the incident by the evening. NDRF and SDRF teams from Abhayapuri and Dhubri have been pressed into action.

FDI: Cabinet decision in whose interest?

6 Dec 2011 - 12:39pm | Daya Nath Singh
History repeats itself and it seems that our Union government is trying to get it repeated as early as possible by allowing foreign investments in every sector of industries and agriculture as...