NTPC officials have rushed to the area to take stock of the situation. However, the officials denied the allegation of toxic effluent damaging the crops, fishes and animals.

400 students get degrees at DBU

13 Sep 2014 - 3:00am | CM Paul
The Governor of Assam and Visitor to Assam Don Bosco University Shri Janaki Ballav Patnaik presided over, 12 September, at the 3rd annual convocation along with the Chancellor, Vice-Chancellor, and a... 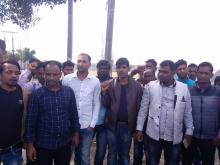 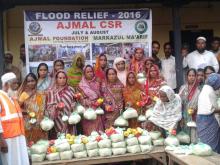 30 Jul 2016 - 6:28pm | Syed Miraz Ahmed
Flood relief brings no less hopes for the flood affected in many parts of Assam who have been rendered homeless. Courtesy Markazul Ma’arif, Ajmal Foundation and Assam State Jamiat Ulama-e-Hind. In a... 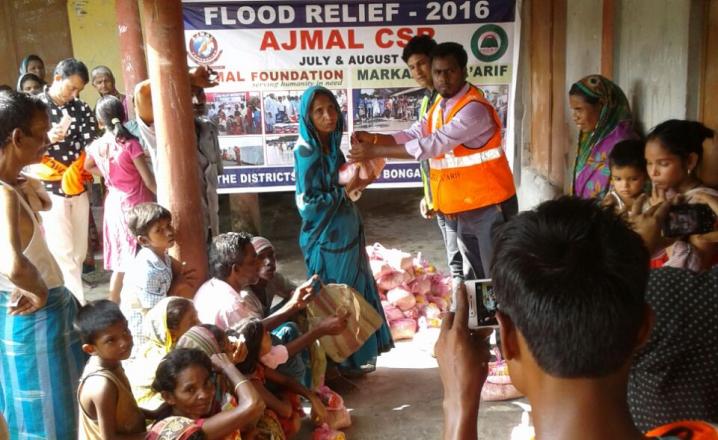