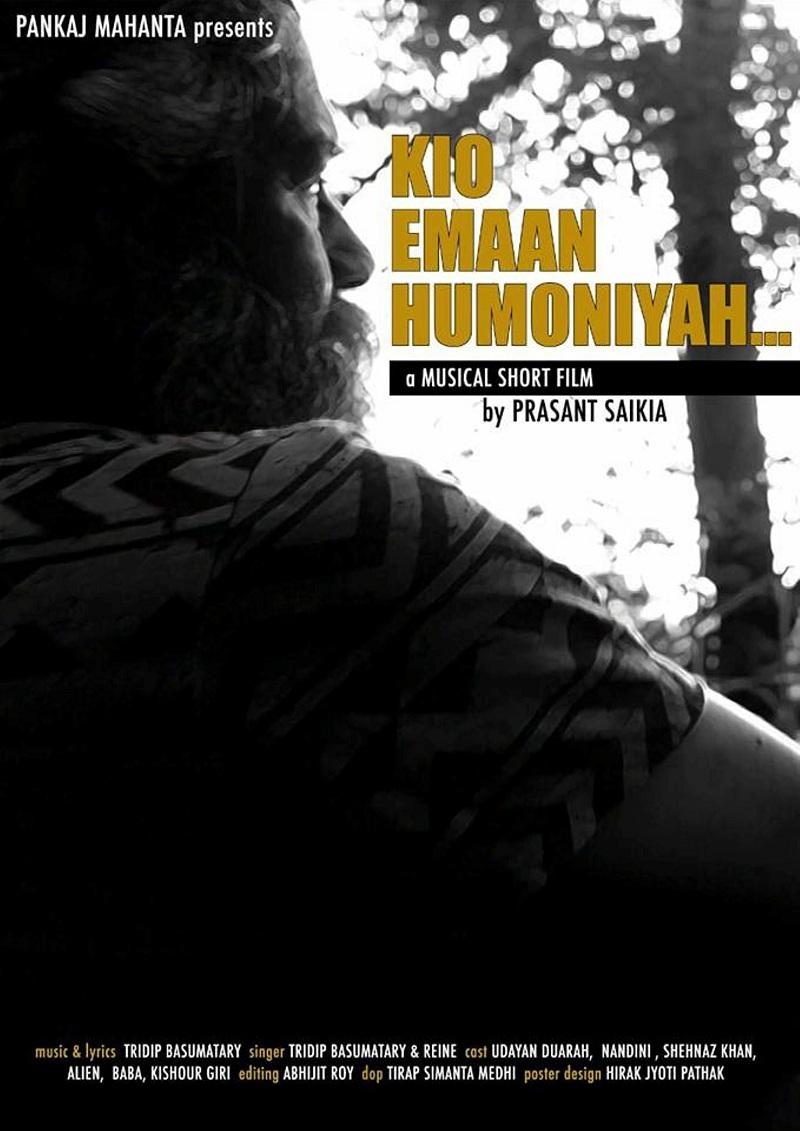 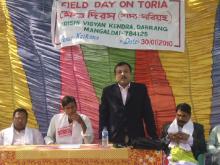 2 Feb 2010 - 1:22pm | tpsaikia
The Krishi Vigyan Kendra, Darrang at Mangaldai under Assam Agricultural University has taken up special initiatives for productivity enhancement of pulses and oilseeds and nutritional security of...

18 Feb 2014 - 10:54am | AT News
A city bus passenger was killed during a clash with the bus conductor in Guwahati on Tuesday.The incident took place at Panbazar area in the morning where the passenger suddenly succumbed to injuries...