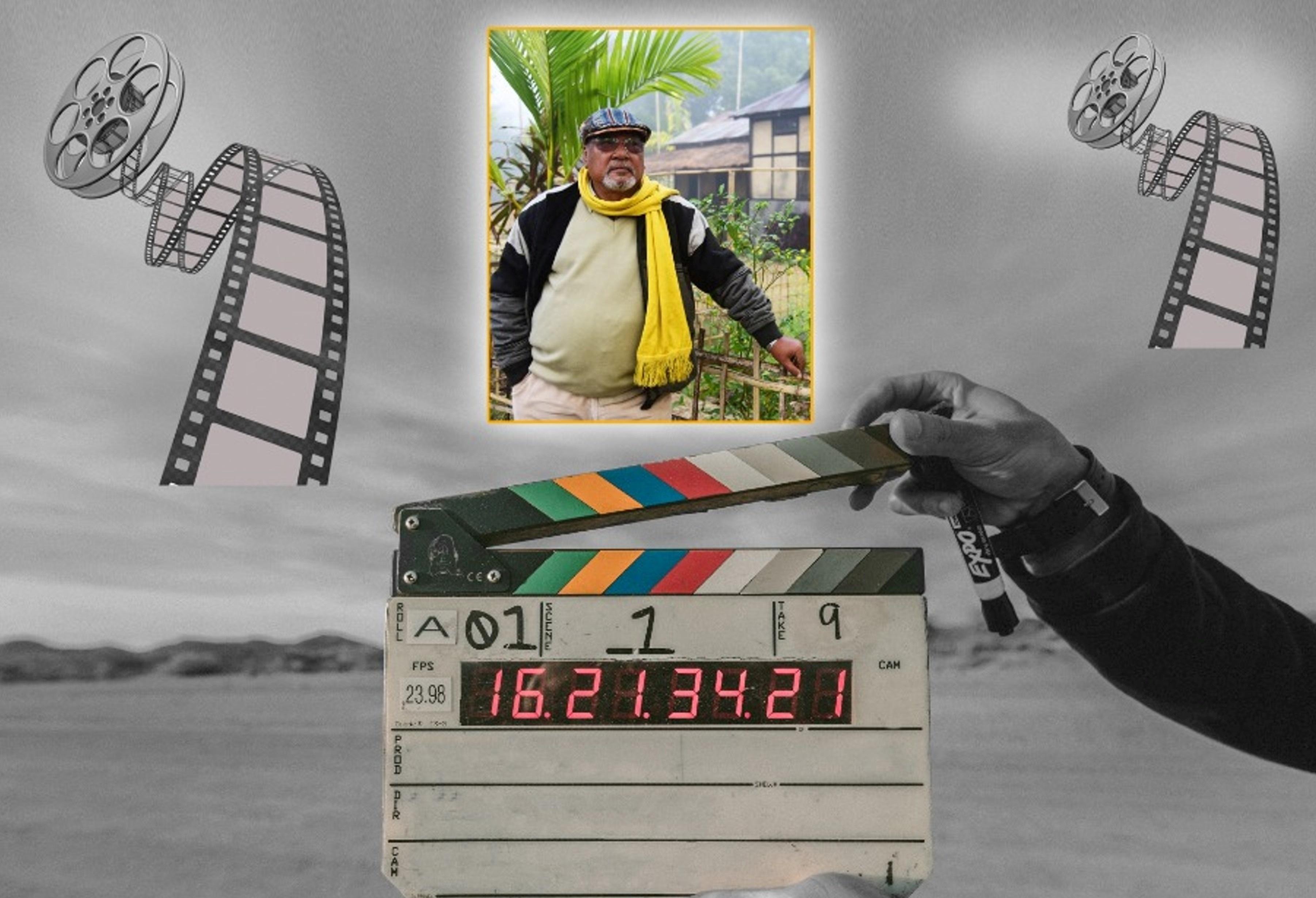 A film-making workshop covering all aspects of basic film production and film appreciation will be held in loving memory of Assam’s most influential art director and production designer, Phatik Baruah.

A kind-hearted mentor figure to generations of artistes, filmmakers and technicians, Baruah had a profound influence on the development of art direction and production designing in Assamese cinema.

The workshop, to be provided free of charge, will run from November 21 to 24, at the Tirtha Nath Sharma Hall in Chandmari, Guwahati, and will be conducted by the noted filmmaker Shankar Borua.

The workshop will also utilise the services of film editor Jiten Borah and filmmaker/director of photography Suraj Duwarah as resource persons.

All film enthusiasts, aspiring filmmakers and film students interested in taking part in the workshop can be contacted at number 9126393225.

11 Apr 2011 - 12:29am | editor
Condemning alleged high-handedness of the 11 Assam rifles, All Zeliangrong Students’ Union (Assam, Manipur and Nagaland ) has decided to call a 48- hour total bandh in all the Zeliarong...

11 Jul 2015 - 1:15pm | AT News
Union home minister Rajnath Singh announced a special investigation cell to firmly deal with the rising militant activities in the north eastern region.In his speech at the NE CMs’ Conference in...