Women’s participation in the work force has increased over the years, yet, a healthy percentage of the female employees have also had to constantly endure sexual harassment and abuse at the hands of their employers, leading to an oppressive environment in the workplace. Many women prefer to suffer silently over the injustices committed against them, out of fear of losing their jobs. At times, when they do speak up, they are often met by apathetic superiors and colleagues.

A healthy public awareness about the issue of sexual harassment may, perhaps, help prevent its recurrence, which prompted Partha Bharadwaj to produce an Assamese short film - ‘Not my Thing’, that celebrates the resilience and the remarkable spirit of women.

Dealing with the all-pervasive issue of sexual abuse, the film follows the travails of a woman, a young widow, who gets employed in a corporate establishment, but has to endure sexual abuse from her employer. She is not prepared to sacrifice her individual identity, as she refuses to be a passive victim, for the sake of status, and comfort of life. But slowly, it becomes very difficult to live a life of dignity.

“Employment opportunities for widows are very low, due to gender division in the workforce. Even if they do get employed, they are more vulnerable to sexual harassment from their employers,” said the film’s director Prasant Saikia. “Women must have the courage to put their foot down and say ‘enough is enough’”, declared by Ravi Sarma during his speech. On the occasion, Prasant Saikia’s ‘Rum Vodka Whisky’ was also screened. A song from the upcoming music album ‘Nandini’ was also released. 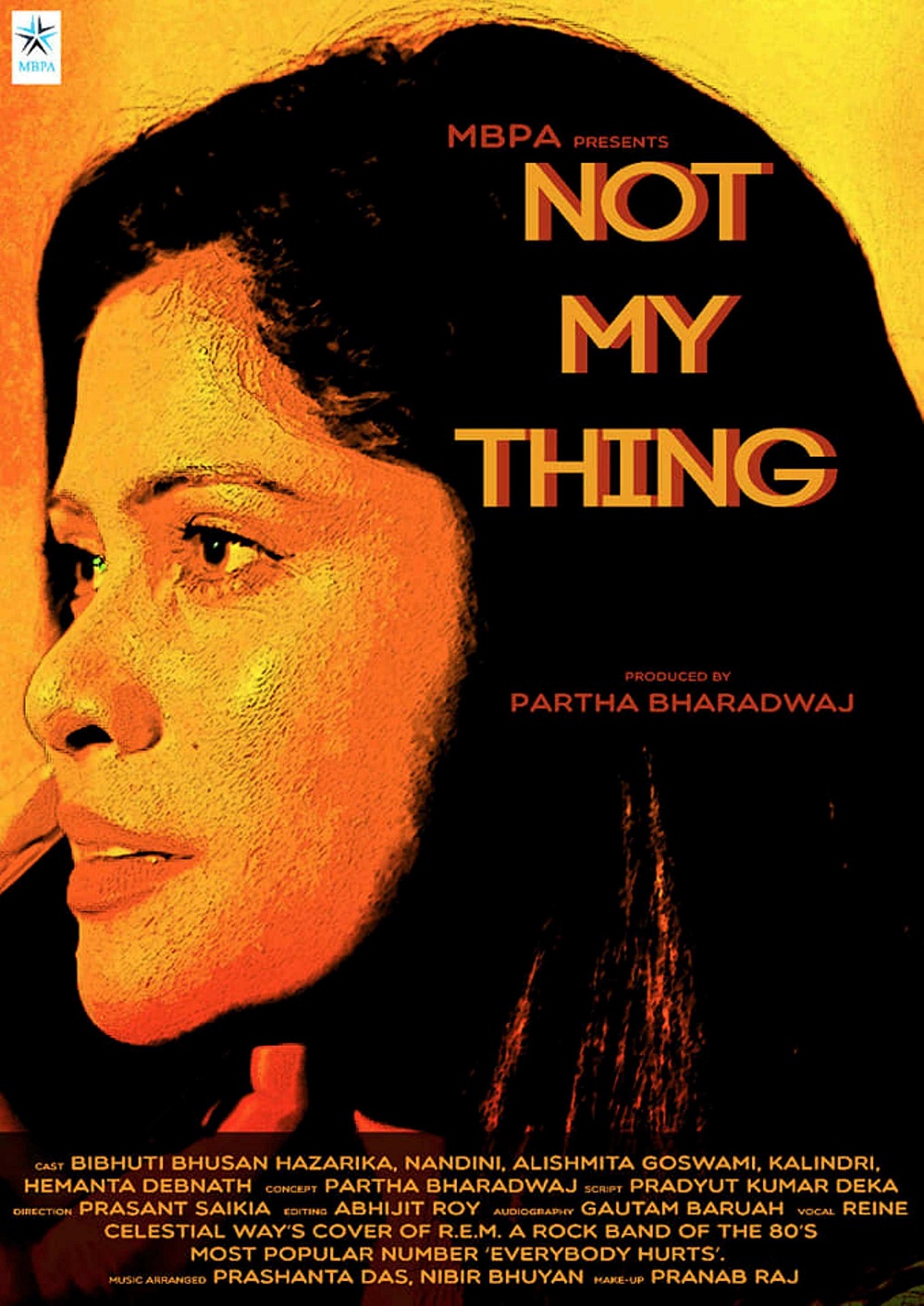 Not My Thing by Partha Bharadwaj

13 Nov 2013 - 10:00pm | AT News
Journalists’ Forum Assam (JFA) has greeted all the media person of the State ahead of National Press Day scheduled for November 16. However the Assam based scribes body argues that most of the...

7 Apr 2014 - 5:36pm | AT News
Polling has ended in Jorhat Lok Sabha constituency with a huge turn out of more than 85 on Monday.The polling which began at 7 in the morning ended at 5  in the evening. Voters in large numbers...