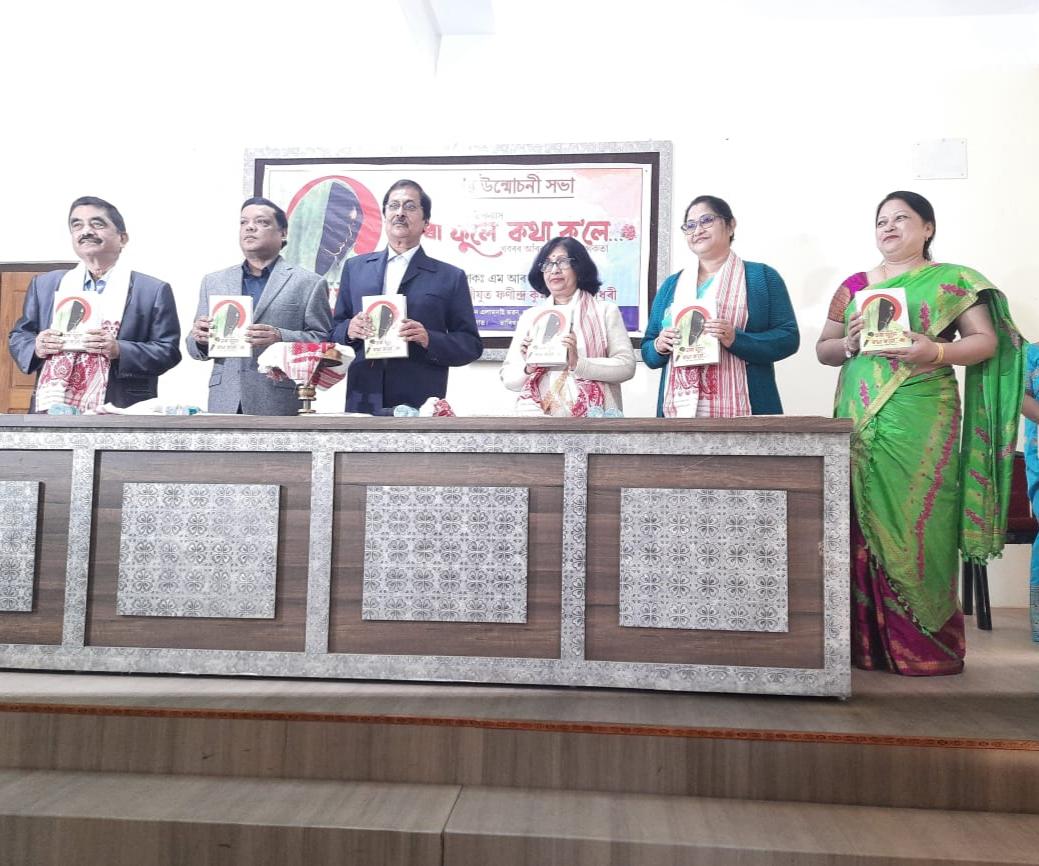 23 Feb 2019 - 8:02am | AT News
JORHAT: Eight people died and around 10 others have been battling with death at hospital after consuming spurious liquor in Jorhat district on Friday. The incident took place in Turung and Gorajan...