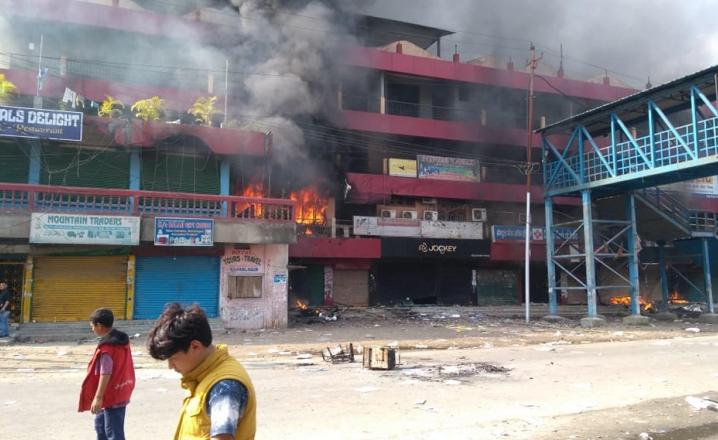 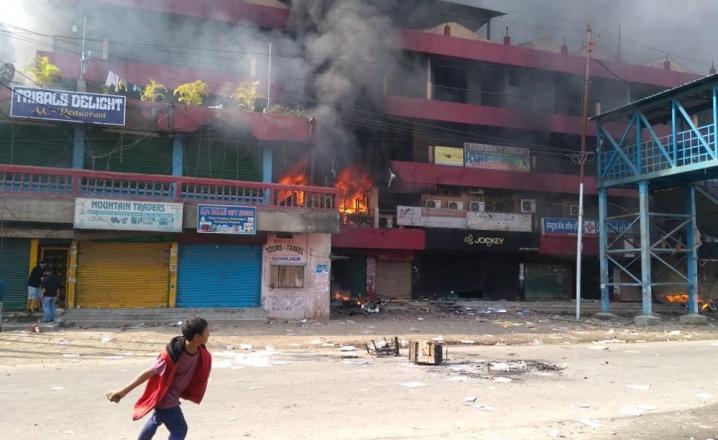 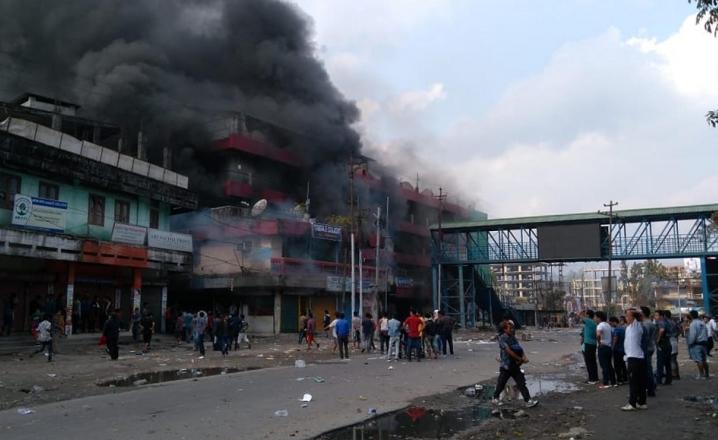 27 Jun 2014 - 7:40pm | Hantigiri Narzary
A body was recovered from Doladonda along India-Bhutan border this morning under Bijni police station in Chirang district. The body has been identified as Digen Daimary(28) of Natunmati, who went to...
Follow @Assam Times