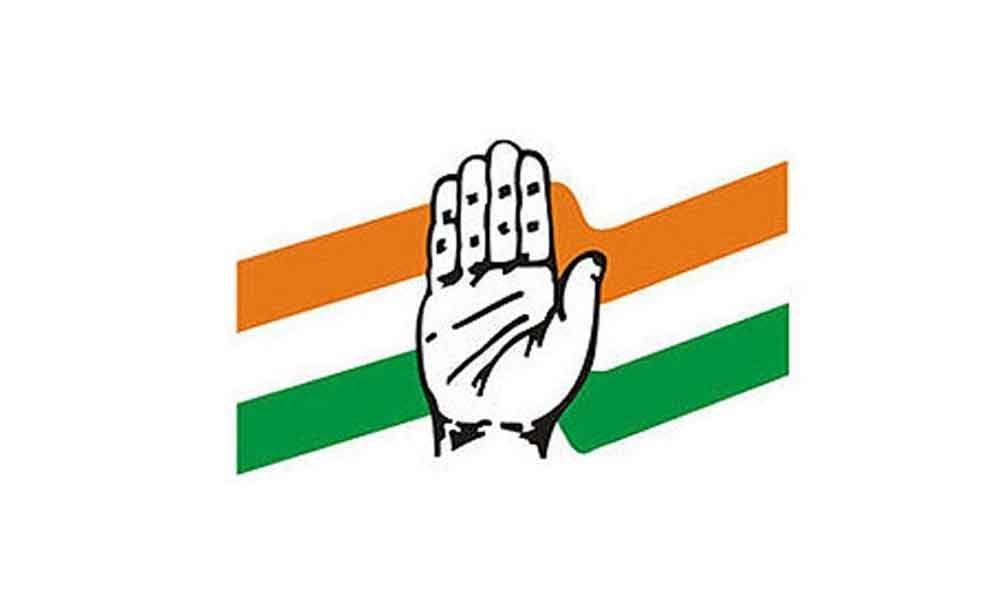 The Congress party has released released the first list of candidates for the ensuing Assam Assembly elections 2021 on Saturday by AICC general secretary Mukul Wasnik.

12 Feb 2014 - 10:56pm | AT News
The battle is over. The Kamrup (Metro) district administration has regained the Judges’ Field. A division bench of Chief Justice and Justice Ujjal Bhuyan in the judgment handed over the historic...

15 Mar 2014 - 1:24pm | AT News
Dispur police arrested Akhil Gogoi in a fresh case on Saturday before the court of chief judicial magistrate in Kamrup had sent the KMSS president to the jail.Gogoi was produced before the CJM court... 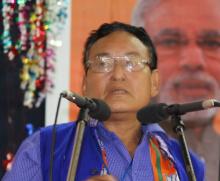