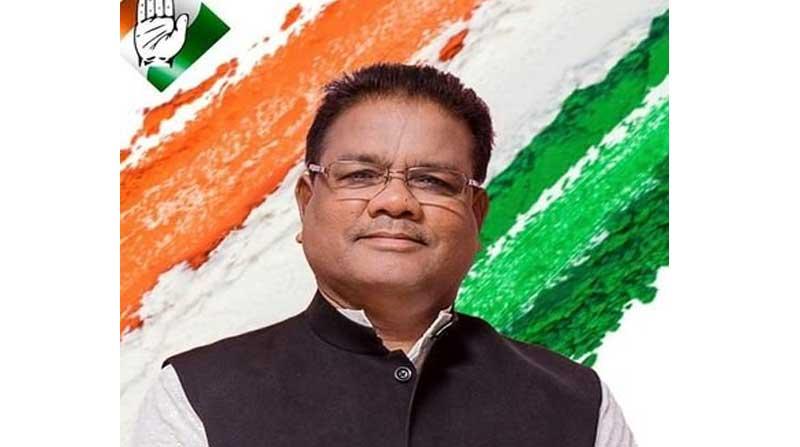 Guwahati: State Congress president Ripun Bora says if the party comes to power it would implement NYAY scheme where BPL families will receive Rs 7500 in a month.

Addressing a press conference in Guwahati on Saturday, Bora NYAY will challenge Aronodoy scheme, which the government launched recently promising Rs 830 in a month to 17 lakh poor families.

Bora further said that the BJP-led government announced a slew of schemes despite bad financial condition just to woo the voters for 2021 assembly polls.

24 Jul 2007 - 5:03am | editor
Guwahati : Assam Chief Minister, Tarun Gogoi will leave for New Delhi today for three days to attend the swearing in ceremony of Pratibha Patil, the 12th President of India. He would be returning to...