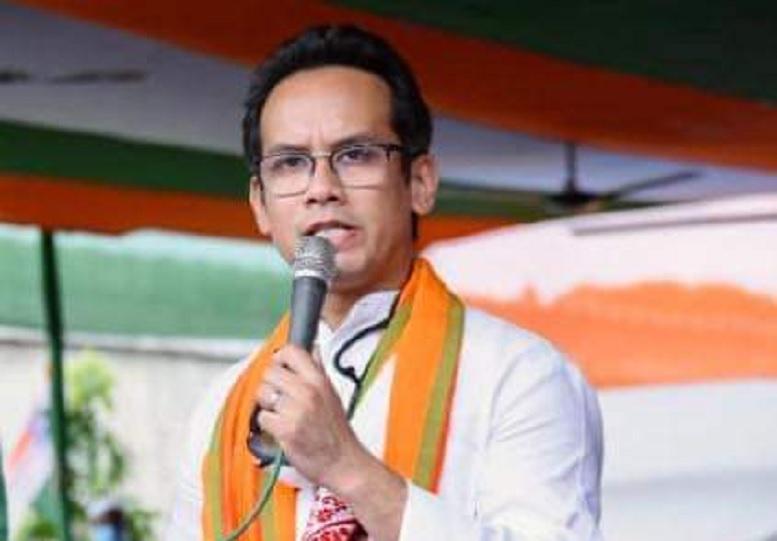 Senior Congress leader and MP Gaurav Gogoi today claimed that the Grand Old party-led alliance will win atleast one seat more than the ruling NDA in the upcoming Assam assembly elections. Interacting with media, the Kaliabor MP said that the people are now fed up with the policies of the BJP. “ People are becoming disenchanted with the BJP. We will form the next government,” he added.

Meanwhile, the BJP-led NDA has set a goal of winning 100+seats in the next state assembly elections out of the total 126. Earlier today Congress Legislative Party leader Debabrata Saikia also claimed that the Congress-led alliance form the next government in Assam.

1 Jul 2015 - 1:55pm | Hantigiri Narzary
A Reception Committee(RC) was formed with Ardhendra Basumatary as president and Bonti Rabha as general secretary to hold second annual conference of the United Bodo People's Organization (UBPO) and...