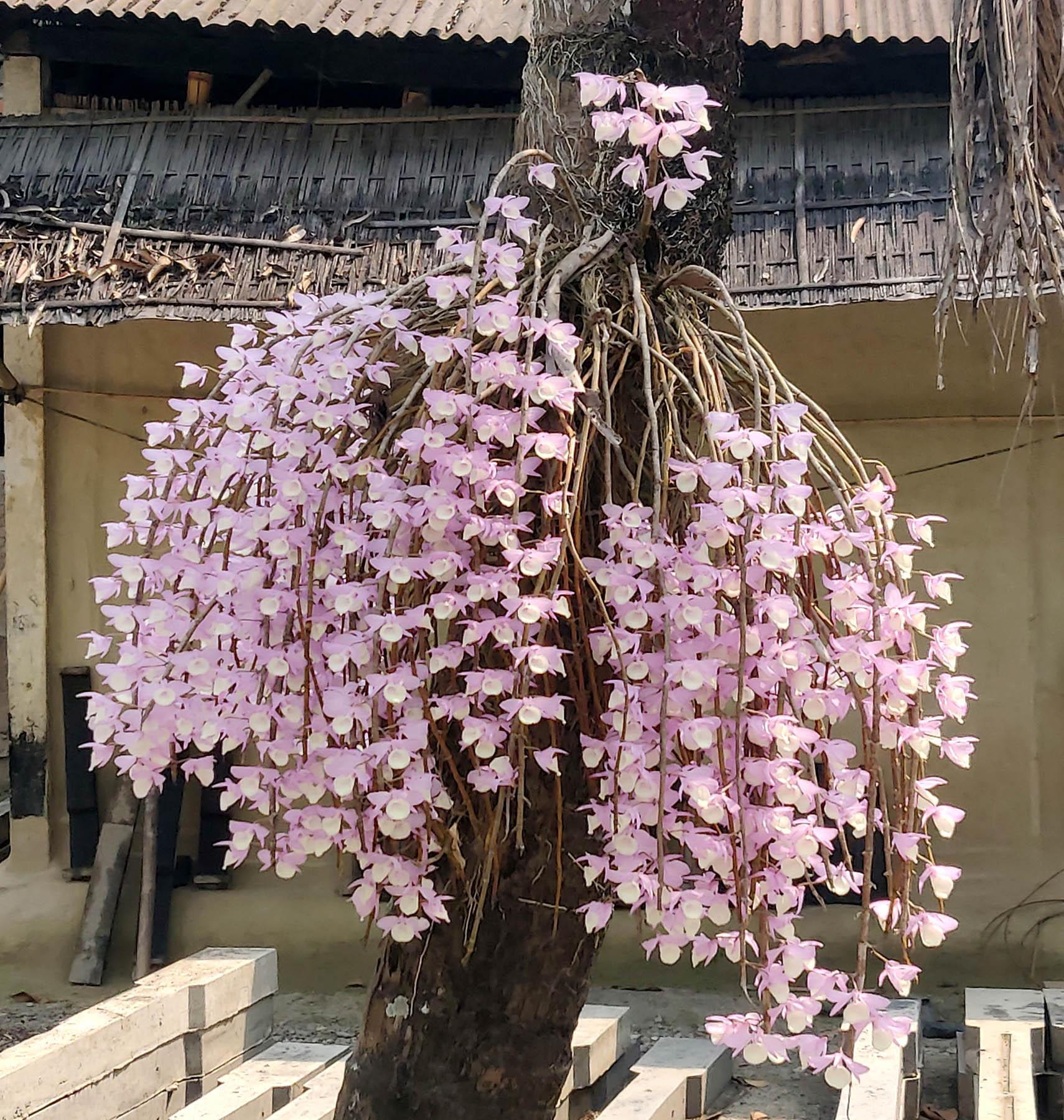 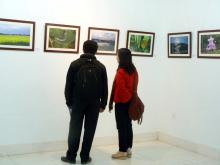 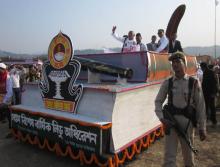 4 Feb 2012 - 6:01am | editor
Ningrula Harmony Ground turns breaks into a sea of humanity as the Asom Sahitya Sabha is holding it 7th Special Annual Session at Ledo. The second and third day also drew large crowds of visitors... 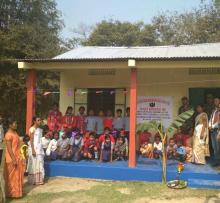