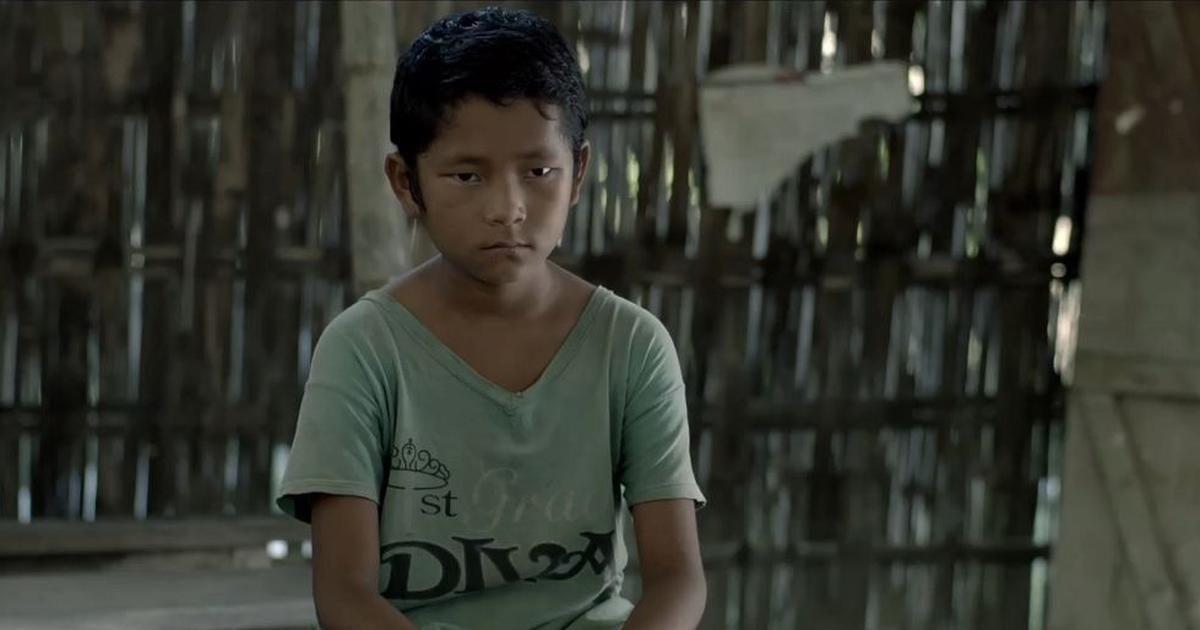 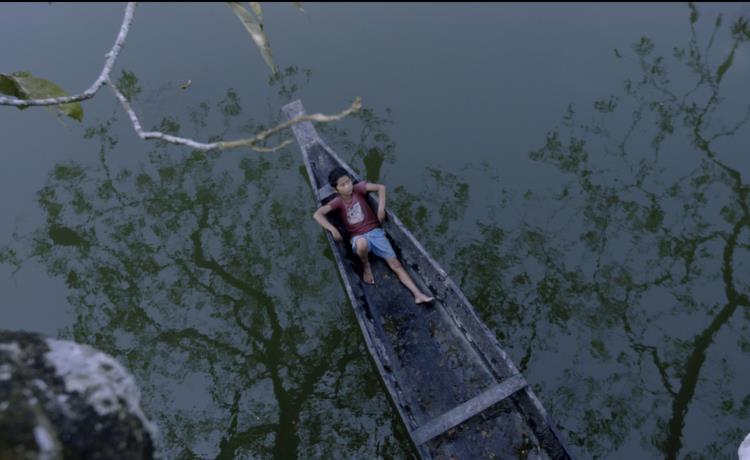 The Assamese film "Bomba Ride" is screened at the 52nd Indian Panorama section of the Goa International Film Festival.

Directed by Bishwajit Bora, "Bomba Ride" is in Mishing language.

The film is about a primary school located near the banks of the Brahmaputra River, which is the life line of many tribes in Assam. The main struggle of the teachers of the school is to keep it running. Reason? It has only one student, named Boomba. But a time comes when the school is on the verge of collapse. Boomba with his wisdom saves his school making all of them realise that what education can do to a society.

It is a serio-comic on issues related to our education system in the interior areas of the state.

'Bomba Ride' was included in the list of 25 films selected for the international competition section of the 52nd International Film Festival of India in Goa, and has received a lot of appreciation from the audience.

The film is produced by Louit Kumar Barman and Dr Kaushik Hazarika.

'Boomba Ride' - The film is about a primary school located near the banks of the Brahmaputra River, which is the life line of many tribes in Assam

The film is directed by Biswajeet Bora #IFFI52 pic.twitter.com/z64hIcCS9L 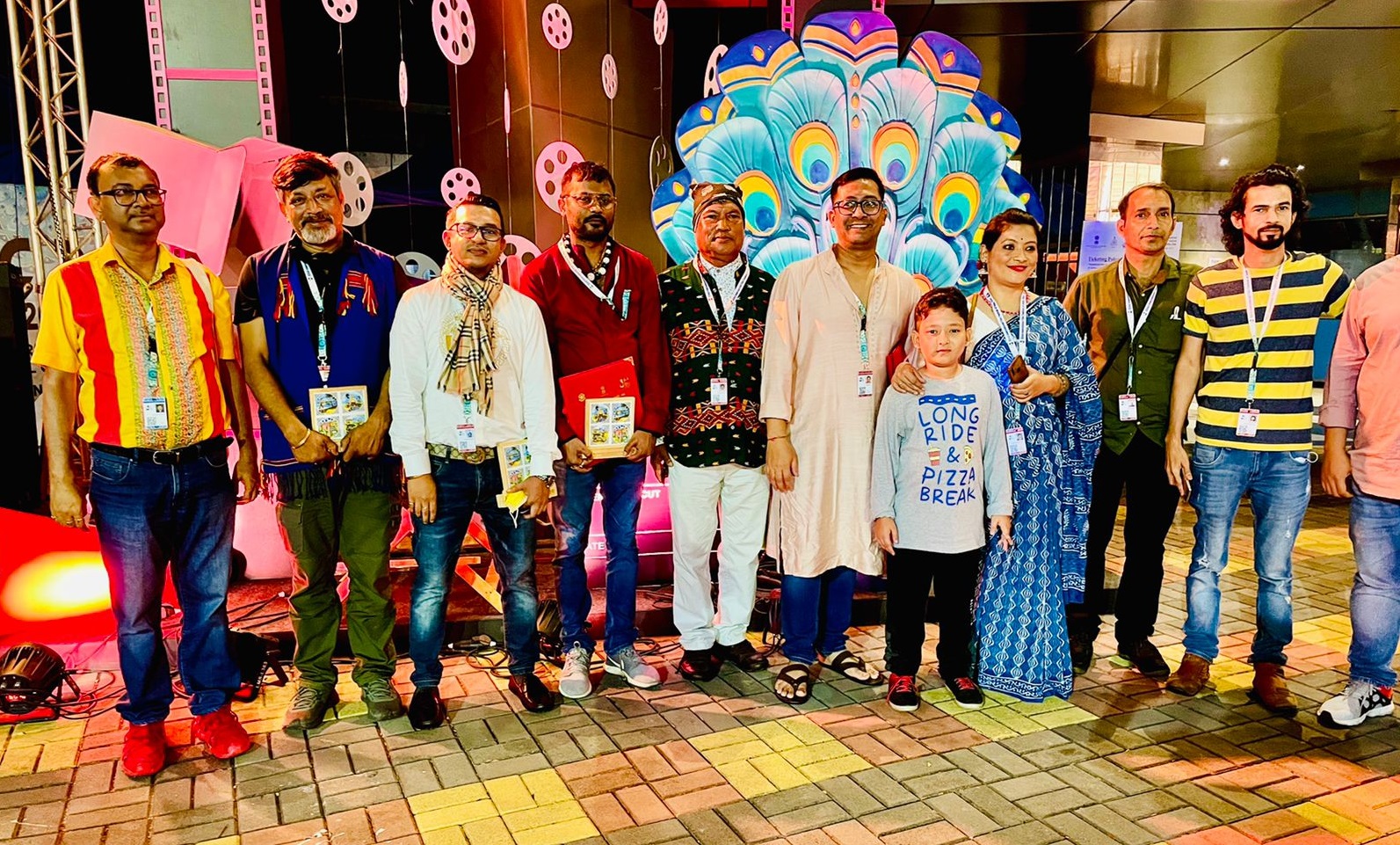 13 Oct 2011 - 5:36pm | Anup Biswas
With a view to promoting eco-tourism as well as showcasing the art and craft, music and dance, culture and cuisine of the various ethnic groups of the Dima Hasao District in Assam and after the...

12 Feb 2017 - 8:49am | AT News
Former Arunachal Pradesh chief minister Kalikho Pul’s wife Dongwimsal Pul has demanded CBI probe into her husband’s revelations against Pema Khandu along with his deputy. Addressing a press meet in...