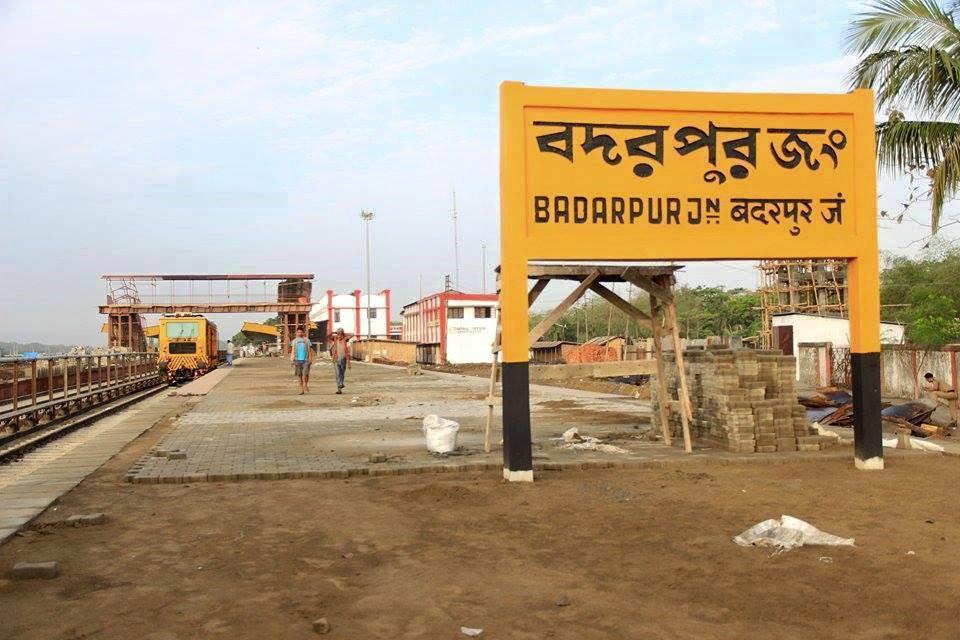 Badarpur: In a shocking incident, at least 15 passengers were injured after the Sealdah-Kanchanjunga Express met with an accident at the Badarpur railway station. Police said that among the injured, five of the passengers were critically injured and have been rushed to Railway Hospital. Unfortunately among the gravely injured are a pregnant woman and a child.

According to sources within the railway, a preliminary investigation by the railway department has revealed that the accident took place due to the negligence of the Loco Engine Center. Rajiv Kumar, in-charge of the Locomotive section has been suspended immediately after the incident.

According to the reported details of the incident, the Agartala-Sealdah Kanchanjunga Express train entered Badarpur station on Thursday. Rajiv Kumar started the process to install the banking engine on the train. The train was standing on platform 1 after entering Badarpur station and waiting for the banking engine to be attached. But, the shunter could not control the speed of the engine and hit the halted train resulting in a serious impact. The car guard brakes were severely damaged due to the impact. Several passengers fell from the upper berth as the parked train was hit hard from behind and some passengers sustained injuries in the head.

The injured were rushed to the railway hospital including Pintu Roy (30), Abdul Manik (54),  Mukesh Kumar (18), Niranjan Debnath (48), Edmund Sutago (4), Bhantegi Sutago (40). As the passengers of the train were injured in the accident, the train left Badarpur railway station two hours late. Meanwhile, the negligence of Rajiv Kumar has surfaced in the initial investigation while investigating the cause of the accident. A message has been immediately dispatched to the Lumding and Maligaon headquarters reporting the accident and its primary cause.

It may be mentioned that, all connecting trains have been delayed and the railway officials said that the general public have extended their full support to provide swift medical treatment to the injured passengers in the aftermath of the accident.

26 Jan 2013 - 3:15pm | AT News
Governor J B Patnaik said that the government's counter insurgency operations have fetched dividends where the republic day boycott call was defied. In his address after unfurling the national flag...