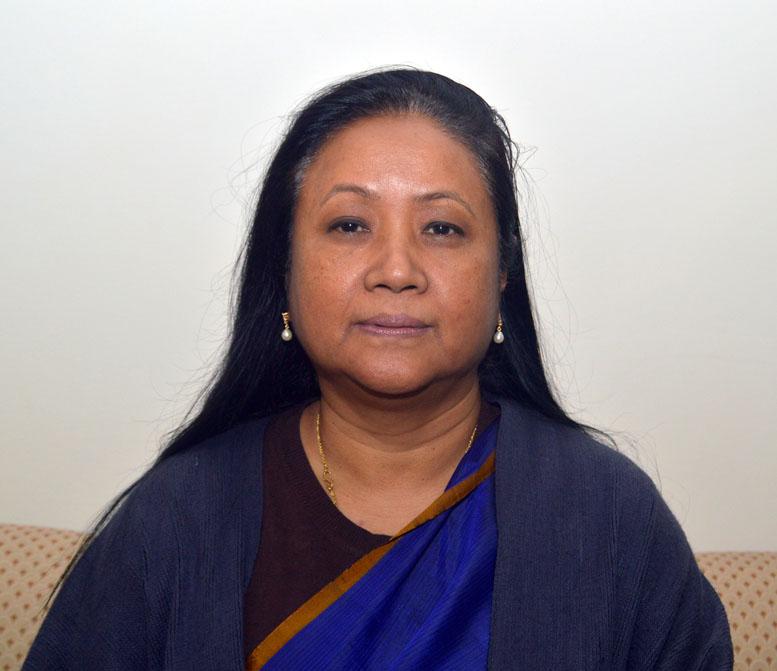 Despite stiff resistance from Arvind Kejriwal and his lobby senior IAS officer from Assam Shakuntala Gamlin took over as Delhi chief secretery.

Shakuntala, the daughter of former minister Lalit Doley and wife of former Arunachal Pradesh chief minister Jarbom Gamlin has alleged intimidation by a section of bureacrates not to take over.

He was Lt Governor Jung who appointed her in the top post defying the chief minister's opposition who calls her corrupt.

Permalink Submitted by Jairam Tagodia on Mon, 18/05/2015 - 14:56
Congratulation Ms S Gamlin. WE WOULD LIKE TO SEE THAT YOU PLEASE FOCUS ON ISSUES LIKE THE EXTRA ORDINARY NUMBER OF RAPES TAKING PLACE IN NCR. The Union Home Ministry in one year service , has failed to STOP this Horrible CRIME AGAINST Ordinary Citizen of NCR. WE hope and pray you give a "NEW DELHI" FREE of Rape CRIMES in less than 6 months. THE BJP Home Ministry has let us down several time with the multiple rape incidence. WE hope to tell the Home Ministry that RAPE IS ACTUALLY A CRIME and the Basic Right to be secure for every citizen of Delhi , Security is lacking in NCR which happens to be the Nation Capital. Ms S GAMLIN GIVE US A SECURE DELHI. JAI BHARAT 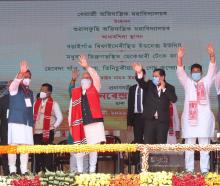 26 Jan 2014 - 5:54pm | AT News
Its final. Bharatiya Janata Party will not participate in the upcoming Rajya Sabbha polls slated for February 7.Disclosing this, BJP senior leaders told reporters on Monday that they are averse to...