Gogoi to be produced in court

Police are all set to produce Akhil Gogoi before court on Wednesday four days after he was arrested in connection with the recent self immolation of a KMSS activist.

According to sources, police will seek extension of Gogoi’s remand for two or three more days.

Gogoi along with five others would be produce before the court in the afternoon. 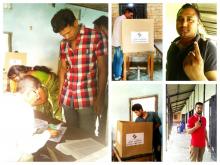 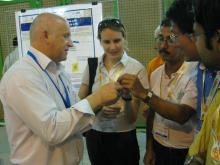