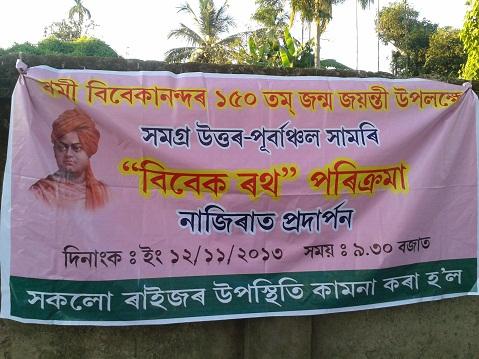 Nazira is all abuzz. Come Tuesday. The much-waited Vivek Rath is all set arrived the historic place. According to the schedule, the rath will reach Nazira at 9 AM  to be received by the Ram Krishna Seva Somittee of Nazira. The programme will begin at the Nazira Natiya Mandir as a mark of honour. 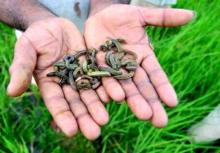