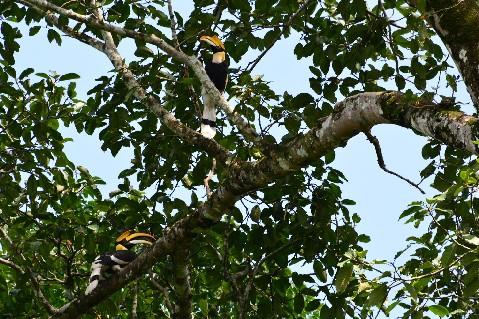 Assam (Bhoreli) Angling and Conservation Association organised a state level workshop on media and environment on July 20 at Nameri Eco Camp. Media persons belonging to both leading print and electronic from Guwahati,Tezpur,Udalguri etc participated in the day long programme. The morning session with the topic “Responsibility of the Media in Conservation” was inaugurated by KK Bhattacharjee,Hony,Secretary, A(B)ACA and was conducted by its executive member Naomi Agarwalla. Green Reporter, Mubina Akhtar attended the workshop as the co-ordinator.

It needs mention that Eco Camp,Nameri has been guiding nature loving people around the globe to venture into Nameri National Park for years and has been well-marked as a getaway for nature lovers and bird watchers. Bird watchers can watch 370 species of birds in the park.Besides the Eco Camp offers facilities like rafting down the Jia Bhorolu river. 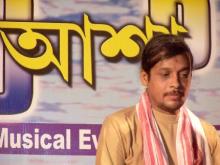 22 Mar 2016 - 7:02pm | AT Kokrajhar Bureau
The General Observer Priyatu Mandal arrived in Chirang district on Monday to monitor the electioneering process in 31- Sidli (ST) LAC which goes to poll on April 11. Mandal, minutely took stock of...

6 Apr 2014 - 3:58pm | AT News
AICC is likely to take stern action against Bolin Chetia. The party’s special observer Mani Shankar Aiyar has written to president Sonia Gandhi where the Sadiya MLA was slammed for not cooperating...