Another rhino poaching in KNP 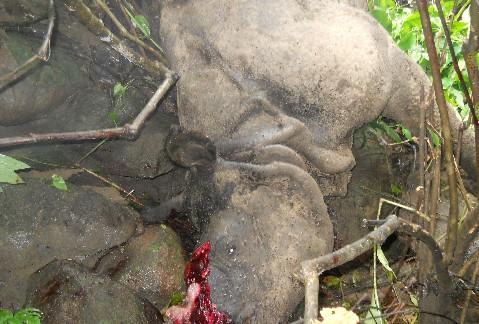 Despite strict vigilance Kaziranga is yet to get rid of the repeated rhino poaching incidents.

Yet another body of rhino was found in the national park on Tuesday. The hornless rhino body was spotted at Kukurkata inside the Burhapahar range of the national park.     Poachers are suspected to have killed the full grown rhino two days ago. 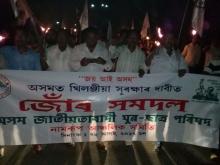 12 Oct 2014 - 11:00am | Hantigiri Narzary
The challenges of the girl child came up for a livelier discussion when an NGO observed the International Girl Child Day in Kokrajhar Saturday. The theme this year was Empowering Adolescent Girls:...

8 Jul 2012 - 2:28am | editor
India Against Corruption on Saturday demands a thorough probe into the attack Akhil Gogoi. The party further alleged role of a section of local Congress party workers in the incident.In a statement...