It has been alleged that careless and loosely errected  electric lines of Badlapara TE could be responsible for the death.The animal's body was found near a jackfruit tree and it is believed that it could have come in touch of the loose electric lines.According to another source the wild elephant was poisoned to death by some people in retaliation. 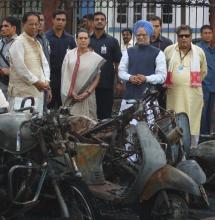 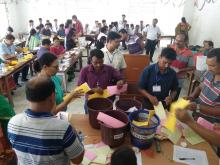 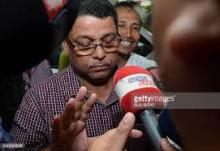 28 Dec 2017 - 5:17pm | AT News
GUWAHATI:A local court in Guwahati on Thursday ordered five year rigorous imprisonment to a corrupt forest officer three months after he was arrested on graft charges. He is none other than Mahat...